Seven things US’ve learned after a decade of war in Iraq and Afghanistan.

Ten years ago this March, George W. Bush launched America’s invasion of Iraq. Had Twitter existed back then, #ShockandAwe would have been trending. Ground operations advanced quickly. By May, the president stood in front of a banner declaring «Mission Accomplished.» Simultaneously, in a less-heralded but perhaps even more egregiously premature assessment, Defense Secretary Donald Rumsfeld declared the end of «major combat» in Afghanistan. At the time, only 8,000 U.S. troops were in Afghanistan. Today, more than eight times as many are there.

These conflicts will not only define America in the eyes of the world for many decades to come, but they will also shape the views of a generation of men and women who will decide where, when, and how the United States will flex its muscles internationally. That can be beneficial if the right lessons are drawn. But in an America that simply wants to get out and not look back, the absence to date of orderly, critical analysis of where the country went wrong has been striking.

Nothing underscores this more than this spring’s other major anniversary, albeit one likely to pass largely unnoticed. On March 29, 1973, the last U.S. troops withdrew from South Vietnam, which fell into communist hands just two years later.

If Vietnam seems remote, a baby-boomer nightmare far removed from the world of drones and cyberattacks, look again. The ghost of Vietnam has been omnipresent for years in planning by senior U.S. officials and military officers — sometimes leading to successful initiatives, sometimes placing a phantom hand on the tiller of state and guiding policies into the shoals.

The officers who led U.S. forces in Iraq and Afghanistan studied the lessons of insurgency learned in Vietnam, clearly shaping their thinking. Gen. David Petraeus, who attended West Point during the last years of the Vietnam War, titled his doctoral dissertation The American Military and the Lessons of Vietnam. In his memoir, Stanley McChrystal, the Afghanistan war general fired by President Barack Obama, tells the story of a «memorable night in Kabul» when he and diplomat Richard Holbrooke, who served in Vietnam as a young Foreign Service officer, telephoned historian Stanley Karnow to ask about the lessons that disastrous war holds for today’s Afghanistan conflict. Holbrooke spoke openly and passionately about the need to avoid that fate — an endless, costly war. But as McChrystal writes, «the lessons to be drawn were anything but incontrovertible.» The same might be said about the lessons of Afghanistan and Iraq, but nonetheless we must try to identify those we can. Here are a few.

1. The Powell Doctrine still resonates. Shock and awe was supposed to be the ultimate manifestation of the post-Vietnam impulse not to get bogged down in another quagmire. It was the Powell Doctrine: Set clear goals, invest sufficient resources, minimize casualties, and have an exit strategy — Las Vegas-style, making the points with pyrotechnics and news releases. But you have to follow the full prescription. You have to not only set goals but set the right ones — whether it’s destroying an enemy or rebuilding a society. When they get muddled, problems follow. And you must have a genuine exit strategy that stops you from wading farther into a swamp, which is different from simply announcing a victory. See the first Gulf War for an example of it working. Needless to say, things didn’t pan out the second time around.

2. Beware your past failures. Obama’s foreign-policy leadership team was all hugely influenced by Vietnam — one regional ambassador even told me that he has never had a discussion with John Kerry regarding Afghanistan in which the now secretary of state did not raise the subject. Obama’s hesitance to get drawn into Libya (except in a very limited way) and Syria is emblematic of this worldview, as is the focus on «light-footprint» options, such as drones, Special Forces, and cyberattacks, that seem to offer an escape from the Vietnam syndrome.

But that syndrome can also push America into premature announcements of exits (Iraq and Afghanistan), the use of morally dubious means (drone wars), or hesitation to intervene where it might serve U.S. national interests or the global good (Syria, possibly Iran, and perhaps even places such as Mali).

3. Know your enemy. Consider Afghanistan. If a reasonable goal were to defeat the enemy that caused the 9/11 attacks, the United States nonetheless got into trouble when it asserted that the Taliban, by supporting al Qaeda, were part of that enemy. To defeat them, the country lurched into an alliance with Pakistani agencies that probably did as much or more to support America’s terrorist adversaries as they did to help the United States. In Iraq, it took years to realize that the Sunni insurgents could be, if not brought over to America’s side, at least taken off the battlefield. Sadly, in Vietnam, the United States never understood that it was fighting an indigenous nationalist insurgency, not a communist plot directed by Moscow and Beijing.

4. Know your limitations. The United States may be the world’s most powerful country (it still is, by a lot, and will be for many decades), but that does not mean it has the power to achieve whatever it seeks to do. The country faces financial constraints. There are limits to what its allies are willing to support. There are cultural, historical, geographical, and demographic obstacles that the United States can never surmount. This means that we must test our theories relentlessly — and then retest them and then test them again. Intransigence or groupthink must not be confused with leadership or clarity of vision. Situations change. So too should policies.

5. Beware of certainties. Afghanistan to many — me among them — was «the good war.» It was the one America should be fighting rather than Iraq. In the end, however, the likelihood of achieving any lasting positive results there is even remoter than it appears to be in Iraq, which is saying something given how volatile and worrisome conditions in Iraq are. The United States is likely to end in Afghanistan by handing considerable power or at least opportunities back to the Taliban, placing bets on a corrupt, weak regime, and leaving the people, notably the women of that country, vulnerable to new horrors. And there’s nothing good about that.

6. Beware your last success. Bad historical analogies are common — and not just when it comes to Vietnam. The Middle East was not Eastern Europe and did not welcome Western «liberation.» No flowers or sweets greeted U.S. troops along Baghdad’s streets — only IEDs. And the surge in Iraq was not an indicator that a similar approach would work in Afghanistan, as Petraeus discovered far too late to make a difference.

7. Wars are often won by diplomats and businessmen — not soldiers. If history shows one thing, it is that we seldom have sufficient perspective to know what is in our long-term interest. At the end of the war, Vietnam, after all, was universally regarded as a failure. Today, however, the country has something like a market economy and is integrated into Southeast Asia — and the Soviet Union is gone, in part because it bled out economically while supporting ideological allies like the North Vietnamese.

The bottom line is simply this: America ignores these lessons at its peril. Both Iraq and Afghanistan in some way are reactions to Vietnam — but also reminders that the opposite of a policy failure is no guarantee of success. 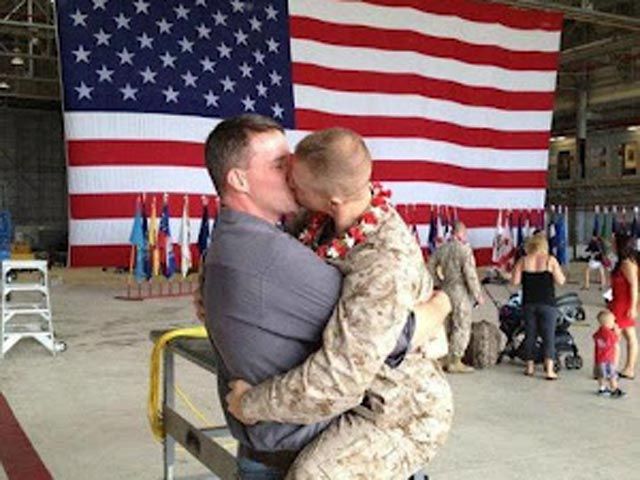 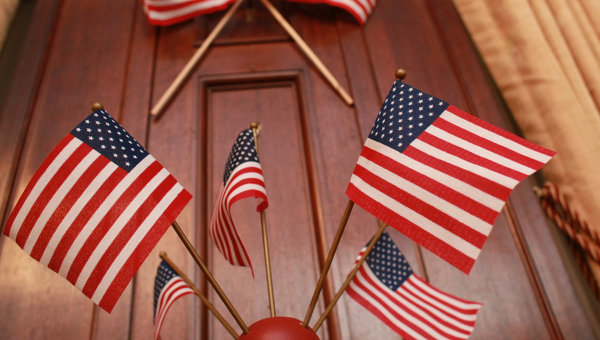 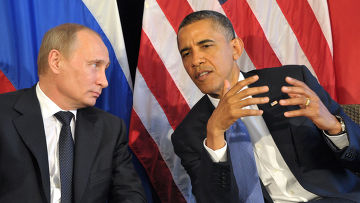