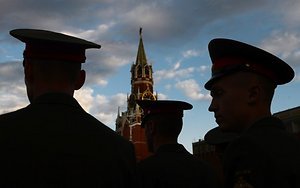 As many as 55 percent of people in Lithuania consider Russia a threat to the Baltic states, according to a recent survey.

Asked whether they believed Russia posed a threat to the Baltic countries, 55 percent said «yes» and 27.9 responded negatively.

Asked to identify the biggest threat to Lithuania, a third of respondents mentioned economic and energy pressure and a fourth said Russia could invade Lithuania.

The survey of 1,010 people, aged 18-75, was carried out by public opinion and market research company Spinter Tyrimai on 26-30 September. 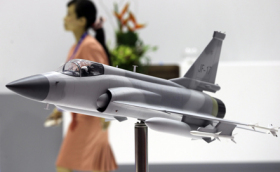 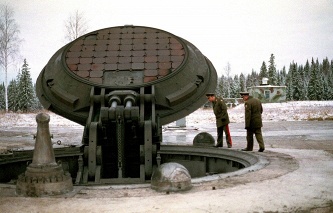 Russia will not deploy nuclear forces outside its territory