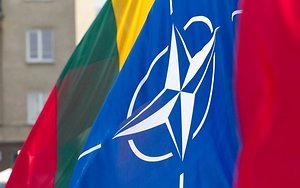 A civilian member of the United Kingdom started working at the Doctrine and Concept Development Division.

The mission of the center is to support NATO’s capability development process, mission effectiveness, and interoperability in the near, mid and long terms by providing comprehensive and timely subject matter expertise on all aspects of energy security. The center’s staff also provide recommendations and proposals on operational energy security, military application of alternative energy resources and development of efficient military capacities, organizing and attending exercises and trainings.

According to the press release, the UK is the 8th country to delegate its representatives of the NATO Energy Security Center of Excellence, which already includes experts from Estonia, France, Georgia, Italy, Latvia, Lithuania and Turkey. The Lithuanian Defense Ministry said the United States are expected to join the center in 2015.

Founded in Vilnius in 2012, the centre is headed by Colonel Gintaras Bagdonas. 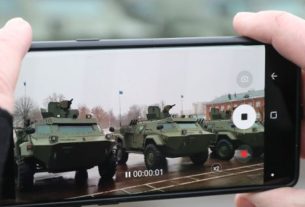 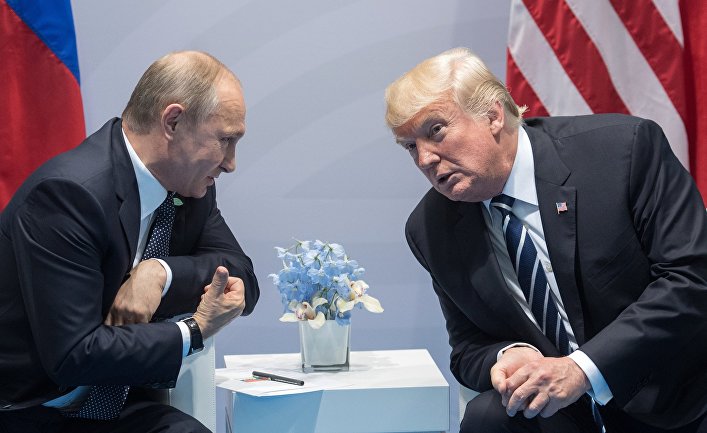