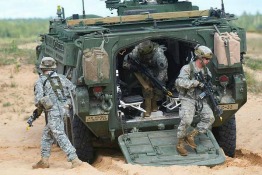 NATO war games in Estonia are targeted against Russia, A Russian defense ministry spokesman has said.

International NATO forces are carrying our joint military exercises in Estonia from November 7-19.

“The exercise scenario is aimed at drilling actions of staffs of various levels in the conditions of an attack of ‘a hostile major state’ on a member of the alliance,” said  head of the main international co-operation department of the Russian Defense Ministry Sergei Koshelev.

“It is obvious that the course NATO member states have chosen will not make the situation in Europe safer,” the official added, cited by Russia’s TASS news agency.

The comments come after NATO top commander Philip Breedlove said the alliance should boost its presence in eastern Europe amid the crisis in the Ukraine.

Baltic officials have been put on edge amid tensions in the Ukraine, fearing that a similar Crimea style scenario could be repeated in the region.

«Because of the increased pressure that we feel in Eastern Europe now, and because of the assurance measures that we are taking in the Baltics, in Poland and in Romania, we require additional rotational presence,» Breedlove said, adding that he was in talks with the Pentagon over the possibility of extra troops in the region. 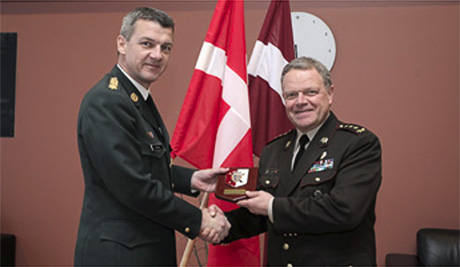 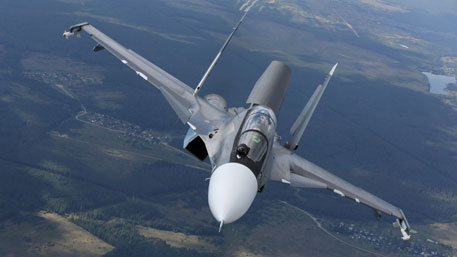 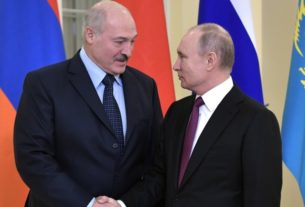