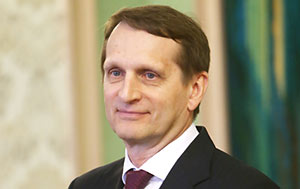 Belarus and Russia have jointly achieved tangible progress in strengthening regional security, Chairman of the Belarus-Russia Union State Parliamentary Assembly, Speaker of the State Duma of the Russian Federation Sergei Naryshkin said when welcoming participants of a two-day meeting of the permanent seminar ran by the Parliamentary Assembly “Regional security as a fundamental form of public security of the Union State” in Volgograd.

The Speaker of the State Duma expressed confidence that the recommendations that will be developed during the seminar will serve as a basis for further integration in such an important area of the Union development as public security.

Attending the seminar are MPs of the Parliamentary Assembly, the heads of the regional authorities of Russia and Belarus, representatives of the military and law enforcement agencies of the two countries, international organizations, and also experts and scholars from leading universities. They discuss the issues relating to the improvement of the legal, administrative and institutional framework for strategic planning at the regional level, improvement of the quality of work of administrative regional security agencies and training of personnel for them, practices and methods to ensure a balance of interests in the field of international cooperation of subjects of the Russian Federation and Belarus’ oblasts. 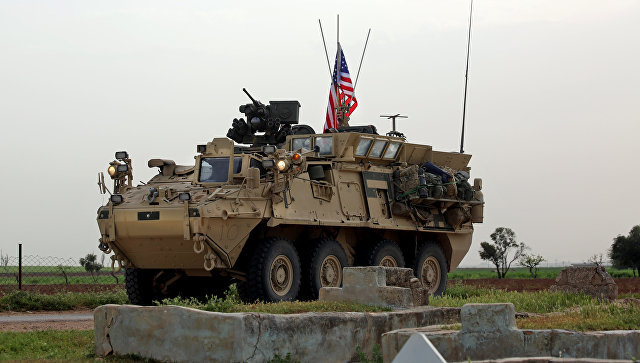 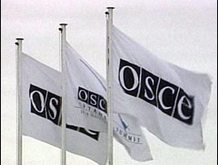