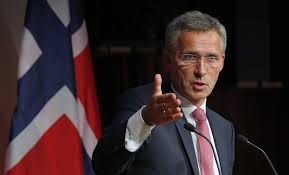 The visit comes amid tensions between the Baltic States and Russia. NATO says it has seen a sharp increase of Russian jets flying close to Baltic borders.

Moscow has condemned NATO military exercises in the region as being targeted against Russia.

During the visit, Lithuanian president Dalia Grybauskaite and the NATO chief will visit the Air Space Control Centre in Karmelava where the joint Baltic Command and Reporting Centre is stationed. Its main function is to carry out air defense operations, including command and control over the fighter jets participating in the Baltic air policing mission.

The president and the NATO secretary general will discuss regional security and defense issues, and the situation in Ukraine. Among the other topics on the meeting’s agenda is the implementation of the collective defense measures endorsed at the NATO Summit in Wales. 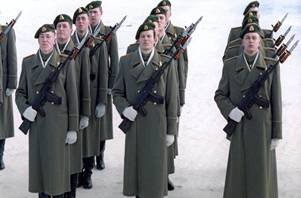 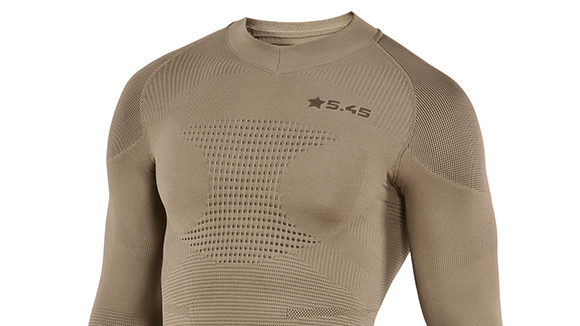