During the visit to Turkey, Chief of the General Staff, First Deputy Minister of Defence Oleg Belokonev met with General of the Army Necdet Özel, Turkey’s chief of the General Staff. The parties confirmed mutual interest in the development of bilateral military cooperation between the defence ministries, set promising guidelines of cooperation and top-priority steps on their implementation.

The Belarusian military delegation was provided with the current information about the state of the Turkish Armed Forces, its tasks and plans of further development. The Turkish side also provided possibility to get acquainted with the structure, training system and equipment of its special ops units. 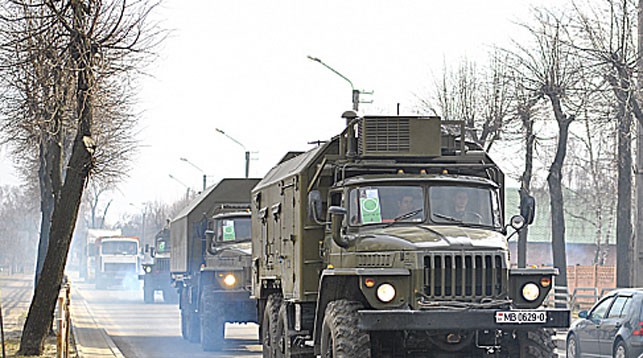