Two fighter jets of the Spanish Air Force landed at the Amari air base in northwestern Estonia on Monday and another two are scheduled to reach Estonia on Tuesday to take part in the Baltic air policing mission as of January.

Two Eurofighter Typhoon jets of the Spanish Air Force landed at the Amari air base on Monday afternoon to start guarding Estonia, Latvia and Lithuania at the beginning of January, spokespeople for the Estonian Defense Forces said. On Tuesday another two Spanish fighters are to reach Amari.

The Spanish airmen are to take over the Baltic air policing duties from Germans and the ceremony will take place at Amari on Jan. 2. The Spanish fighters will stay at Amari until the end of April.

In response to Russia’s actions in Ukraine, NATO sent additional fighter jets to Lithuania and Estonia earlier this year, and the United States deployed company sized contingents to Lithuania, Latvia, Estonia and Poland. 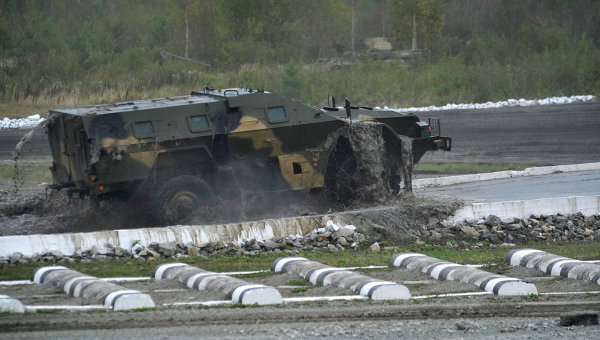 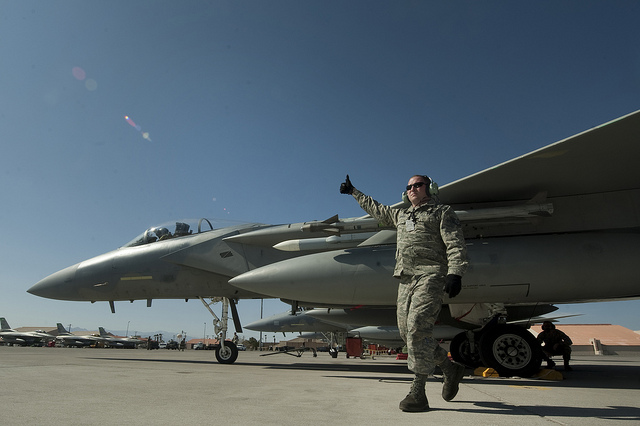