NATO’s plans to carry out more military exercises in the Baltic Sea are destabilizing the situation in the region, Russian Deputy Foreign Minister Alexei Meshkov said on Wednesday, according to Russian information agency RIA Novosti.

«The Baltic region, and the north-west of Europe as a whole, had been the most stable and safest region in the world,” Meshkov said.

“But today, NATO is destabilizing the situation by its actions: by increasing military exercises and military build-up in the Baltic region.”

As reported earlier, NATO’s Supreme Commander in Europe, U.S. General Philip Breedlove, said on Tuesday that the alliance was planning to increase the number of military exercises it conducts in the Baltic Sea area.

The alliance’s announcement comes after months of tensions in the Baltic area, with Russian aircraft violating the airspace of the Baltic state of Estonia, and the maritime border of Latvia.

Sweden also went on high alert in October last year, saying a “foreign submarine” was active in its territorial waters, with the vessel widely suspected to be Russian. Sweden abandoned the search for the sub after a week, finding nothing. 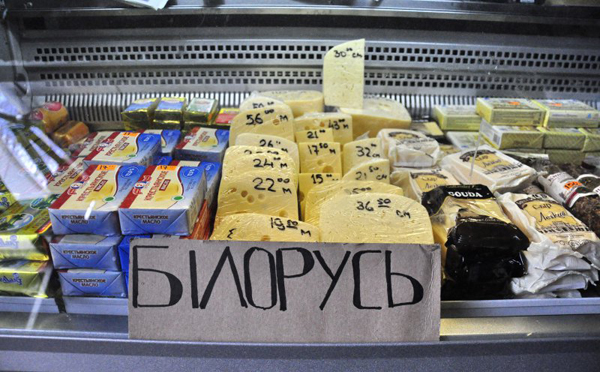 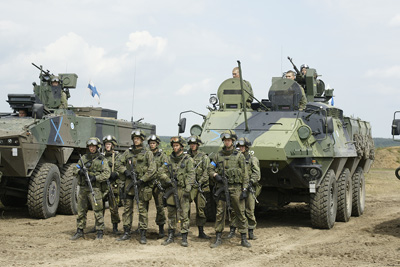 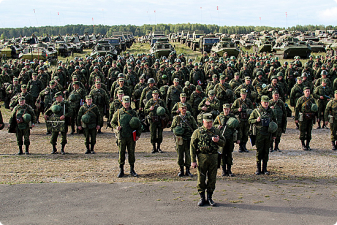