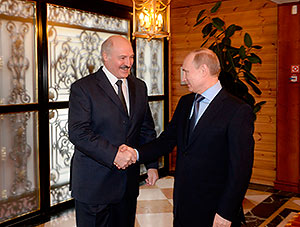 There are plans to hold a Normandy format meeting on Ukraine in Minsk on 11 February. Russian President Vladimir Putin made a request to organize the relevant meeting as he met with Belarusian President Alexander Lukashenko in Sochi on 8 February, BelTA has learned.

Vladimir Putin informed Alexander Lukashenko that ahead of the meeting he had held talks with his counterparts from Kiev, Berlin and Paris in a so-called Normandy format. “We have agreed to do our best to organize such a meeting in Minsk. It can be Wednesday if we are able to coordinate a number of positions we have been intensively discussing in the recent days,” the Russian head of state said.

“I would like you to assist in organizing such a meeting in the same way you did before, providing the Minsk platform for expert meetings,” Vladimir Putin said addressing Alexander Lukashenko.

“I am aware of it. Piotr Poroshenko has called me several minutes ago,” the President of Belarus said.

“I assure you that in order to bring peace back to our common home, and those people in Donetsk, Donbass, Ukraine are not strangers to us, we will do everything we can here in Belarus to find a way out of the situation they faced,” the Belarusian leader said.

“Do not worry and come. We will organize everything,” Alexander Lukashenko said.

Vladimir Putin thanked Alexander Lukashenko for the efforts to regulate the crisis in Ukraine. 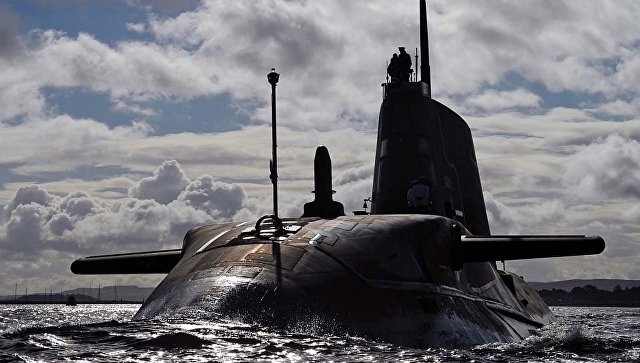 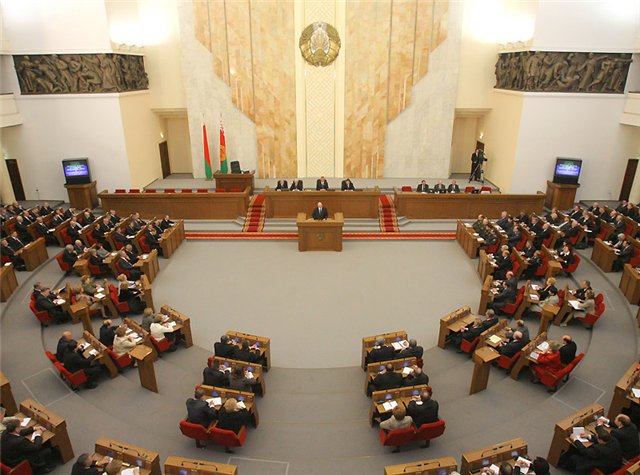 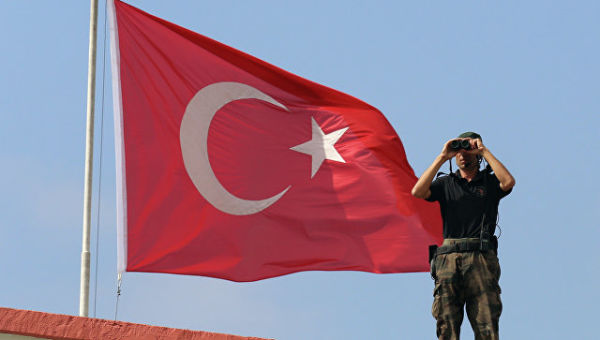