Belarus and Japan have confirmed their willingness to continue the mutually beneficial cooperation in non-proliferation of nuclear weapons and in other fields related to the use of nuclear materials on the basis of new agreements, BelTA learned from the press service of the Belarusian Foreign Ministry.

The Foreign Ministry hosted a meeting that discussed the Belarus-Japan cooperation in the framework of the intergovernmental agreement on cooperation in nuclear non-proliferation and establishment of a cooperation committee signed in 1993. Partaking in the meeting were representatives of the Belarusian and Japanese governments who are members of the board of the Committee on Belarus-Japan Cooperation in Nuclear Non-Proliferation, including Head of the International Security and Arms Control Office of the Belarusian Foreign Ministry Vladimir Gerasimovich and Japanese Ambassador to Belarus Shigehiro Mimori.

The participants of the meeting reviewed the status of implementation of the agreement of 1993. Representatives of the Belarusian Defense Ministry, the State Border Committee, and the National Academy of Sciences of Belarus reported on the results of the projects implemented in line with the agreement. The Belarusian officials thanked the Japanese side for their contribution to the development of Belarus’ potential in nuclear non-proliferation and safe use of nuclear materials. They also expressed gratitude to the technical secretariat of the Committee on Belarus-Japan Cooperation in Nuclear Non-Proliferation for their hard work. 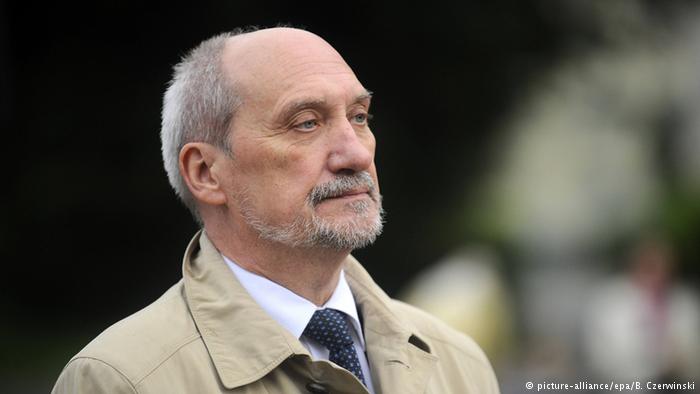 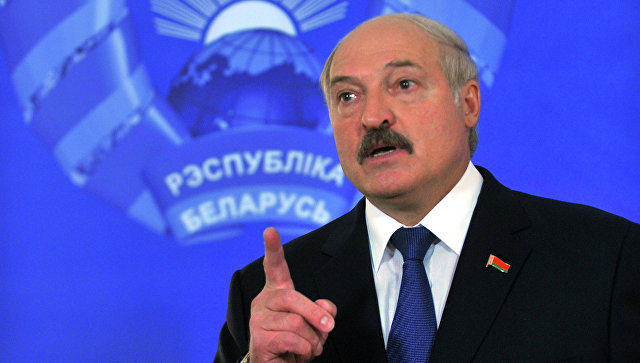