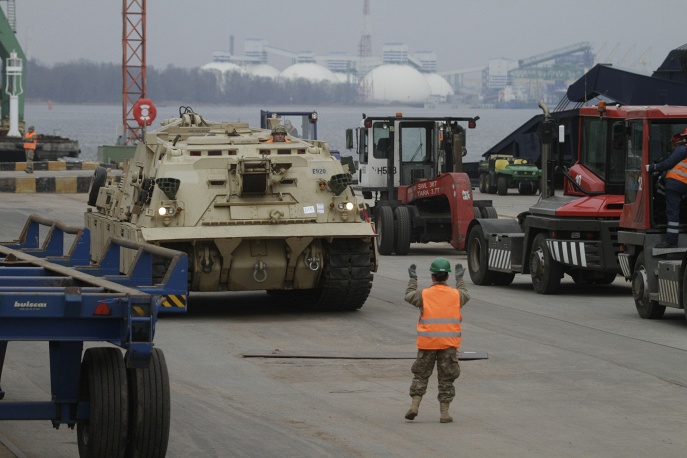 A shipment of over 120 units of military hardware, including tanks and armored vehicles, has arrived in Latvia from the US, the press service of the Latvian Defense Ministry reported Monday. The hardware is aimed at strengthening defense capabilities of Baltic countries.

The new shipment was sent as part of the Atlantic Resolve mission. It includes M1A2 Abrams tanks and M2A3 Bradley armored vehicles.

«The presence of our allies in Latvia is a confirmation of solidarity and security in the region,» the country’s Defense Minister Raymond Vejonis has announced.

US Army General John O’Conner who witnessed the tanks’ arrival said they will stay in Latvia «for as long as required.»

The Russian authorities and the Russian Foreign Ministry in particular have repeatedly stated that NATO’s possible expansion eastwards would bring about a major military and political shift in Europe and the world in general. 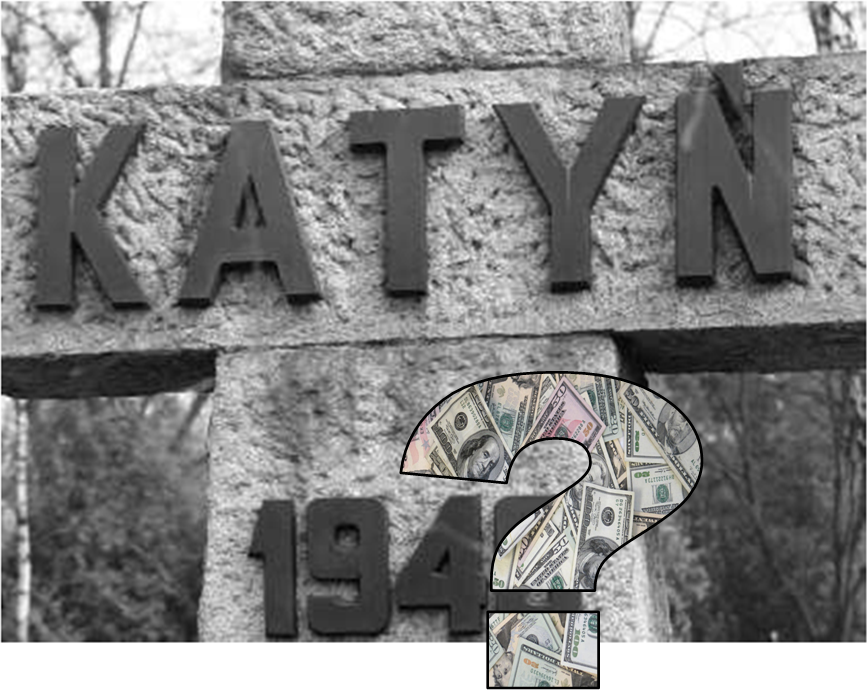 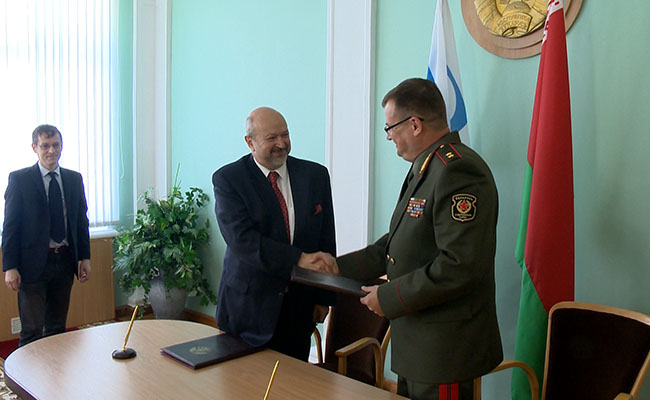 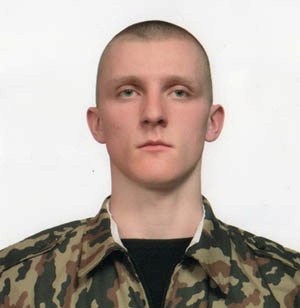