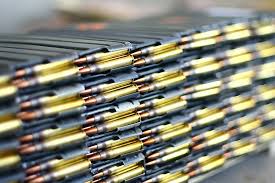 , Maira Mora, head of the EU`s Delegation to Belarus, told reporters in Homyel on Tuesday.

The diplomat was speaking on the sidelines of the inauguration of a repair workshop and a storage facility at a Homyel-based military unit that had been modernized within the framework of “Capacity Building of Small Arms and Light Weapons Stockpile Management and Security,” an international technical assistance project involving the Organization for Security and Cooperation in Europe, the European Union, the UN Development Program and the Belarusian defense ministry.

The EU provided €1.7 million for the project, including €600,000 for the modernization of the Homyel facilities.

Ms. Mora said that the money had been spent on much-needed things. Although no lethal weapons used to go missing from the facilities before the modernization, much fewer resources are now needed to secure their safe storage, she said with reference to the military unit`s officers.

The diplomat expressed a high opinion of SALW storage practices in Belarus. The problem of SALW storage is topical for entire Europe amid fears that weapons can end up in the hands of terrorists or criminals, she said. 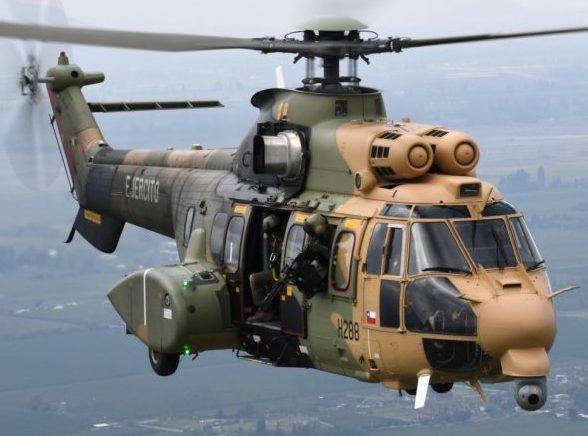 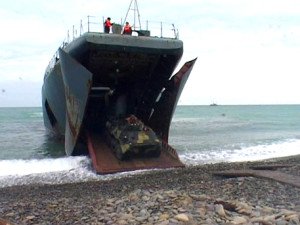 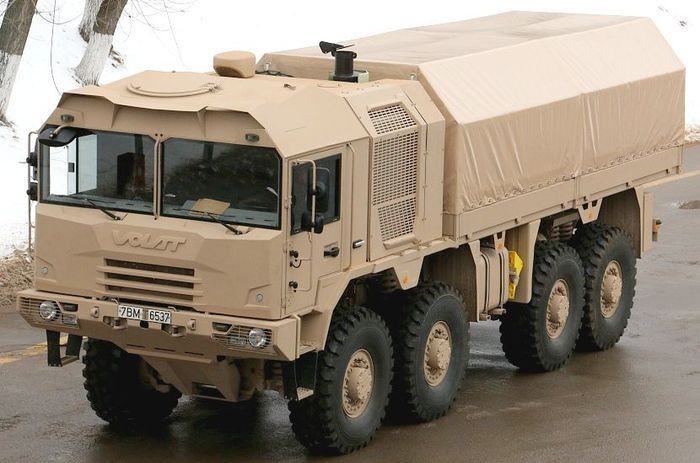