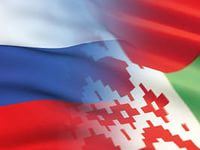 “The Armed Forces of the Russian Federation started strategic command and staff exercises with the central bodies of military control on March 17. In order to participate in this event the operational team of officers of the General Staff of the Belarusian Armed Forces arrived,” the country’s defense ministry reported.

It is worth noting that these exercises are also one of the activities undertaken in preparation for the joint operational exercises «Union Shield 2015», which will be held in late September this year in Russia. The stated aim of the exercises is to maintain the required level of interoperability between the various headquarters, the pairing of advanced command and control systems, as well as the enhancement of joint actions of troops (forces). The exercises will continue till March 20, 2015. 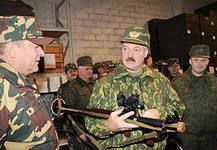