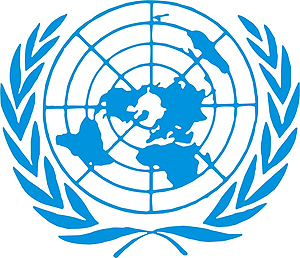 The international forum brought together representatives of more than 100 countries that take part in UN peacekeeping operations. Participants of the conference noted that in today’s complex global security landscape peacekeepers are given increasingly challenging mandates in training, equipment, including the use of new sophisticated equipment. 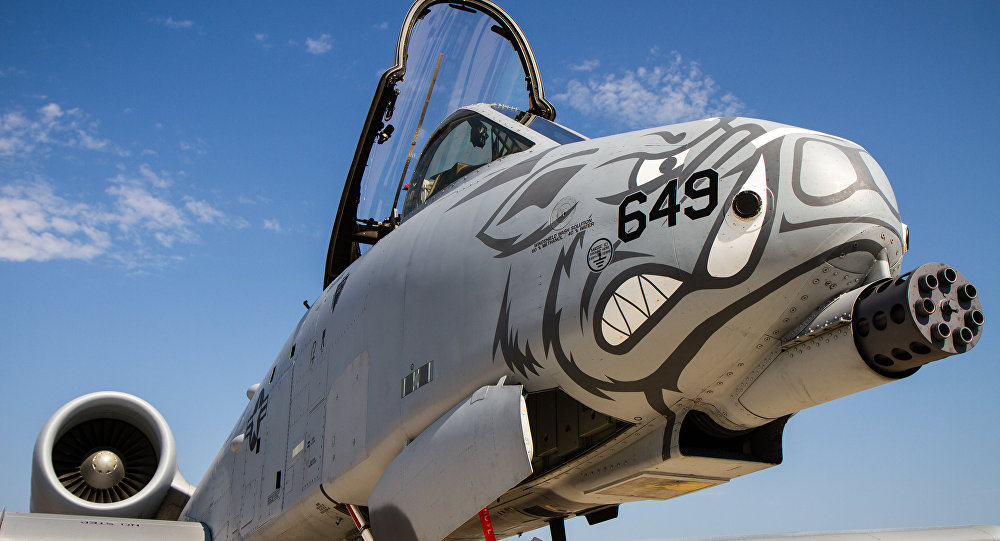 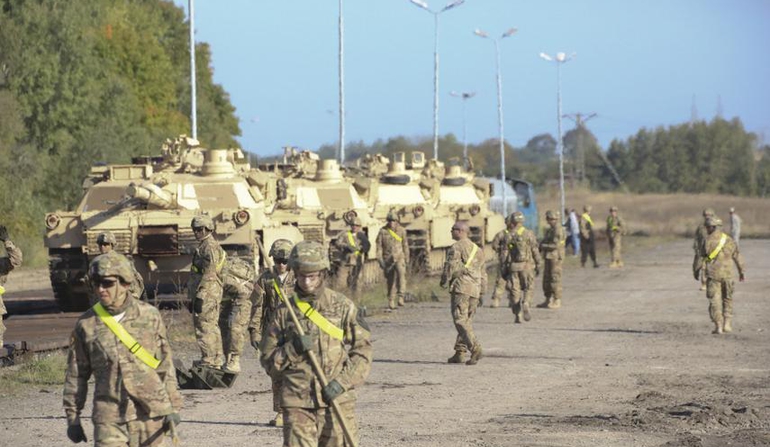 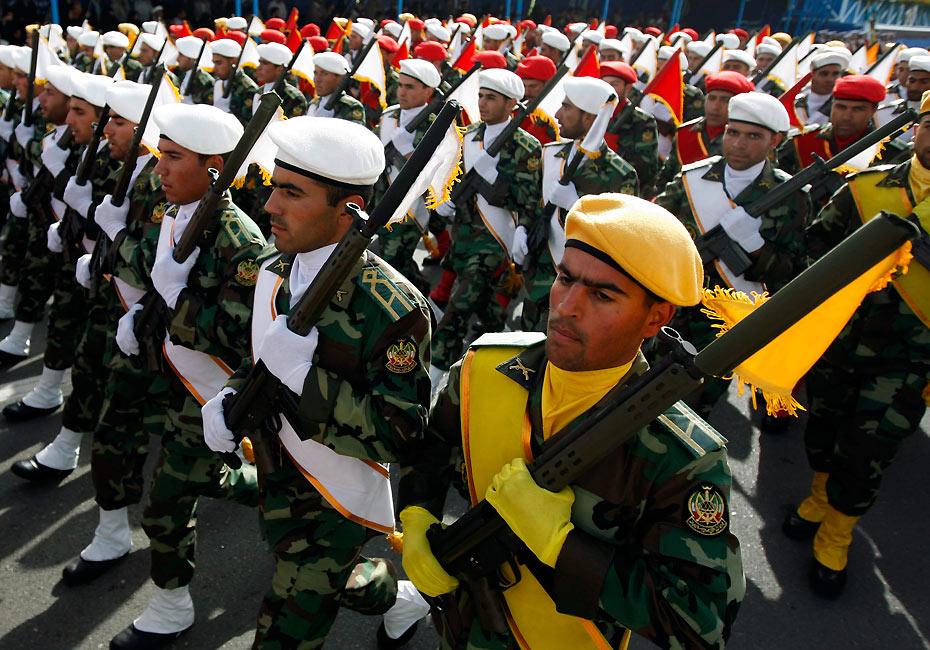