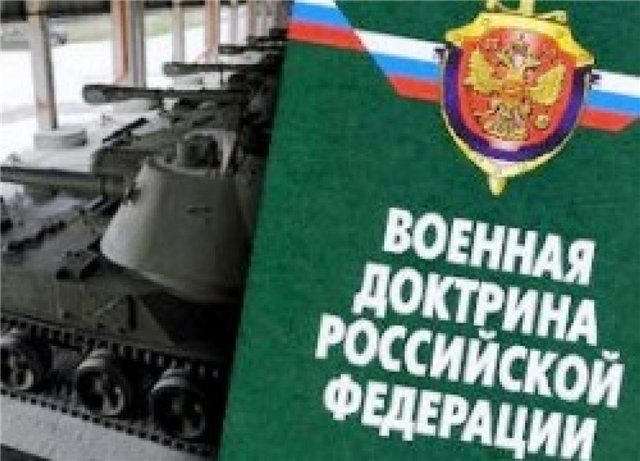 Russia’s cooperation with Belarus in the military sphere may have to be adjusted in the wake of the adoption of Russia’s new military doctrine, the state secretary of the Union State of Russia and Belarus, Grigory Rapota, told the media in Minsk on Thursday.

«Russia’s new military doctrine will possibly require consultations and coordination of plans with the Belarusian partners. It is hard to say at this point whether any radical changes will follow, but the issue must be considered. That’s obvious,» Rapota said.

«Apparently, the plans (of defense ministries) are to be coordinated,» he said. Rapota said the military-political sphere of the Union State is showing the most harmonious development. The national leaders repeatedly gave a fresh impetus to wider cooperation by the defense ministries. 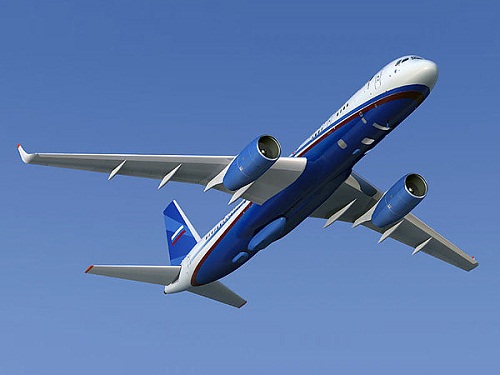 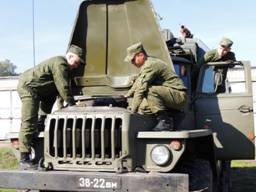 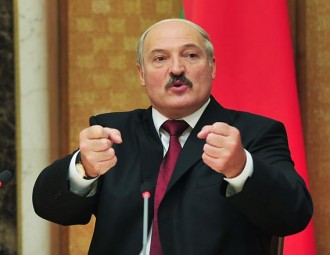