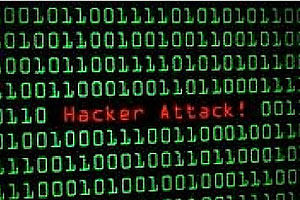 Cyber wars are no longer started by lone hackers but countries. Belarusian Defense Minister Andrei Ravkov made the statement during the international security conference Global Security: Challenges and Prospects in Moscow on 16 April, BelTA has learned.

“Challenges and threats now exist in the virtual space. I mean the so-called cyber wars. As we evaluate threats in this area we understand perfectly well that attacks launched by lone hackers are a thing of the past. These days countries battle in the cyber space. Such wars can provide a discriminatory effect with pinpoint precision while being comparatively cheap. All the factors make battles in the cyber space a powerful instrument for reaching strategic and political goals. When combined with other instruments as part of military operations, cyber wars can greatly improve success chances in the war on the whole,” said the Belarusian Defense Minister.

Fighting for dominance over people’s minds is another challenge of the modern world, noted Andrei Ravkov. “Directed towards discrediting the external and internal policy of the targeted country, information resources are now a mandatory component of interstate conflicts,” he said. “In modern conditions a country can be exploded from within by winning the minds of a larger part of the population and provoking a domestic military conflict. We believe it is a serious challenge to military security.”

According to the Belarusian Defense Minister, the effectiveness of information warfare is getting closer to that of conventional warfare. Apart from that, political and diplomatic pressure, all kinds of embargoes, trade and economic restrictions, protective measures and quotas are now more and more often used to accompany force-based solutions. “Such complex actions perfectly fit the modern phenomenon of hybrid wars. They enable all the conditions for destroying the confronted country as an undesirable political system by proxy, by hands of the so-called fifth column,” said Andrei Ravkov. “They greatly expand the spectrum of threats and are coming to the forefront as a go-to method to secure military, political, and strategic goals. It is hybrid wars that embody the entire range of means of confrontation from state-of-the-art ones (cyber wars and information warfare) to primitive terrorist attacks and tactical tricks in armed warfare for the sake of achieving the single goal of destroying the confronted nation, undermining the economy, and destabilizing the internal social and political situation,” said the Belarusian Defense Minister. 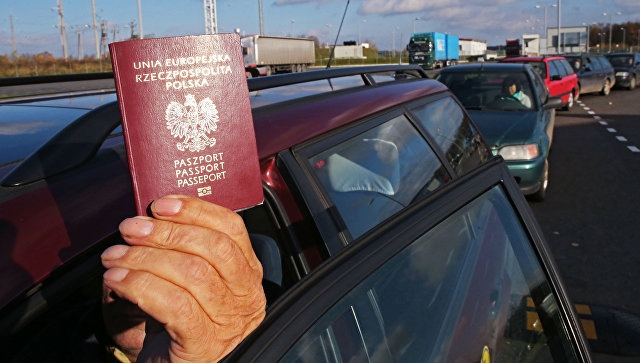 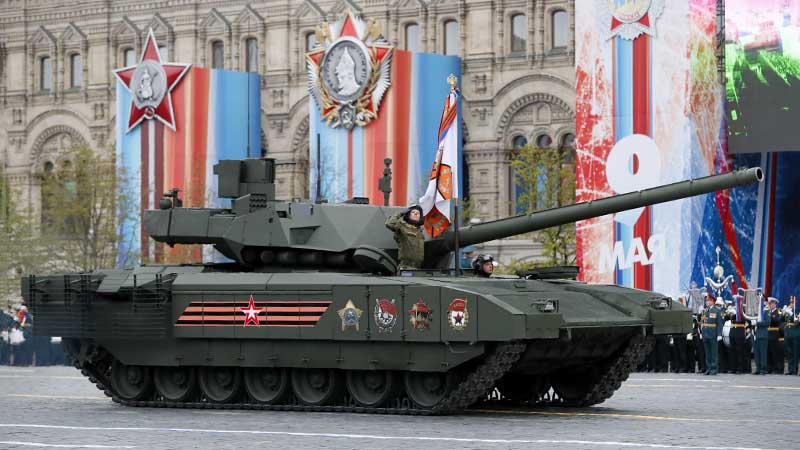 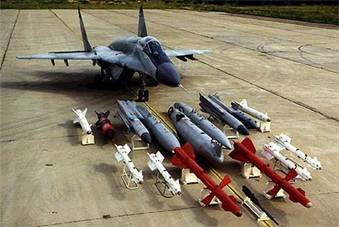