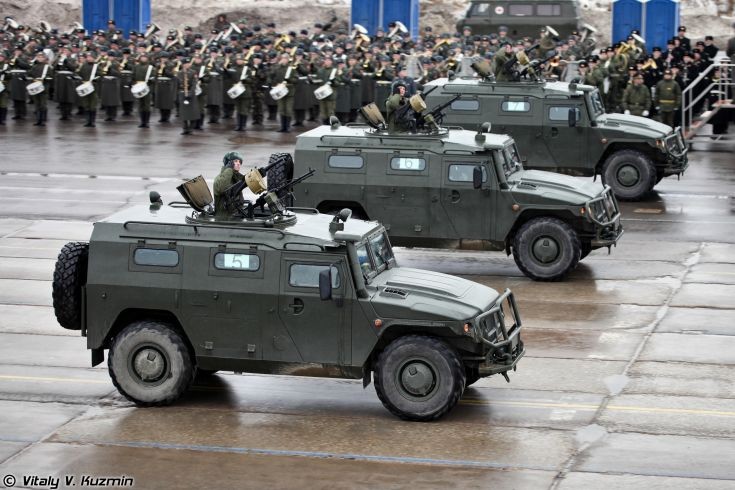 According to the available information, more than 300 Russian servicemen will take part in the military parade devoted to the 70-th anniversary of Victory Day that will take place in the capital of Belarus – Minsk. About 30 pieces of modern military equipment adopted for service in the Russian Army will also be involved in this parade.

Su-34 attack group of the Russian Air Force will also be involved in the aviation part of the military parade.

“These are the most state-of-the-art samples of military hardware that is used in the army of the Russian Federation and in the regional group of troops. It is planned to have joint drills that will allow Belarusian and Russian commanders to establish a closer cooperation. It will undoubtedly increase the defence capacity of the Republic of Belarus,” Belarus Ministry of Defence’s newspaper Vo Slavu Rodiny reports. 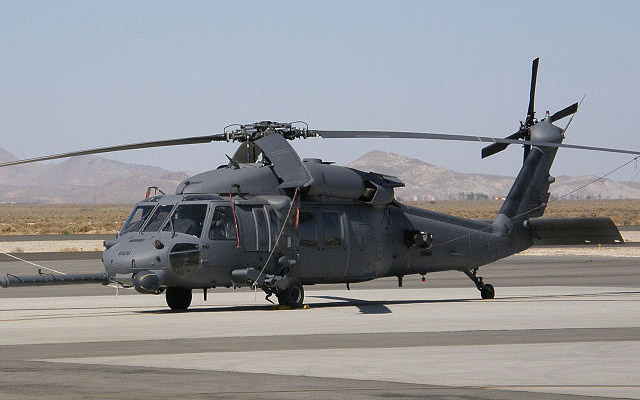 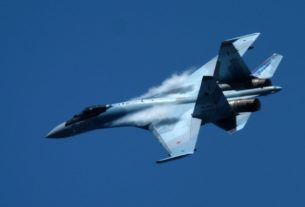