President of Poland Bronislaw Komorowski has signed a resolution on establishing the Polish-Lithuanian-Ukrainian military brigade, the Polish leader’s office reported on Monday.

The resolution will come into force two weeks after it is published, which will allow Komorowski to ratify the relevant agreement.

Talks on creating a large Polish-Lithuanian-Ukrainian military contingent had been held since 2007. The defense ministers from the three countries signed the agreement on its establishment in September 2014.

The brigade will be formed as part of the European Union’s combat groups with an aim to participate in operations under the UN, NATO and EU aegis. The manpower and military hardware assigned by the three countries to the military contingent will stay at the places of their permanent location and will be subordinated to the brigade’s command during exercises and the accomplishment of missions.

At present, only the Polish part of the command consisting of 50 officers and a Polish battalion 250 men strong are staying at the brigade’s headquarters in Lublin, Poland. The Ukrainian and Lithuanian servicemen are expected to join them soon.

The brigade’s first military exercises are scheduled for the autumn of this year.

The Polish-Lithuanian-Ukrainian military contingent is expected to reach its full combat readiness in two years and have a strength of up to 4,500 servicemen. 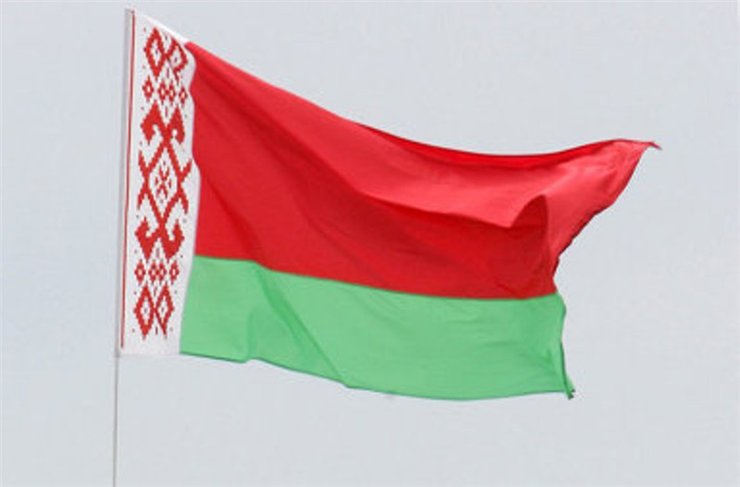 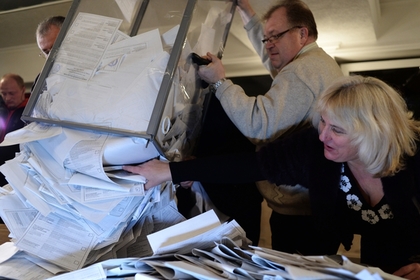 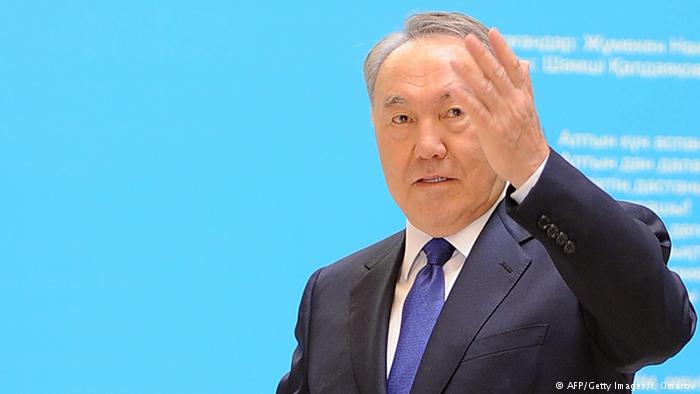