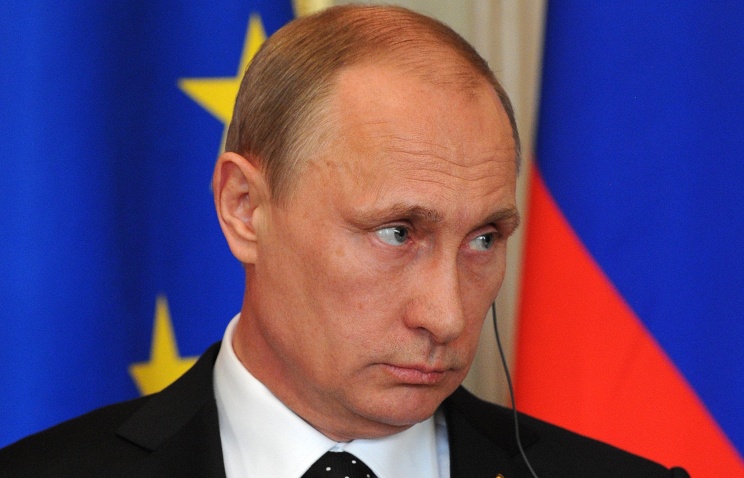 Russian President Vladimir Putin has urged Western countries to build a system of global security on a non-aligned basis, to abandon the phobias of the past and look forward to the future.

«As for getting rid of fear, this is an internal state of those who is scared. One needs to overcome it, make a step forward, to abandon the phobias of the past and to look forward to the future,» he told a news conference following talks with German Chancellor Angela Merkel.

The Russian leader thus commented on a question about the apprehensions of a number of countries about the security system proposed by Russia. In this connection the president recalled the Molotov-Ribbentrop Pact. According to Putin, the Soviet Union exerted every effort to counter Nazism in Europe. «All these attempts failed,» he noted, adding that this forced the Soviet Union to take steps to avoid direct armed conflict with Germany. As a result of this, the Molotov-Ribbentrop Pact was signed. «This pact did make sense in ensuring the Soviet Union’s security,» he said.

As for Poland, it «took some steps aimed at annexing part of the Czech territory.» After Poland’s division, «it proved to be a victim of the policy it tried to pursue in Europe.»

«We must bear all this in mind and not forget anything. A truly effective security system can be built on a non-aligned basis, on the basis of ensuring an equal approach for promoting the security of all parties to international dialogue,» the Russian leader said. «If we are able to build work on the basis of the UN, I think we will achieve success,» he added. 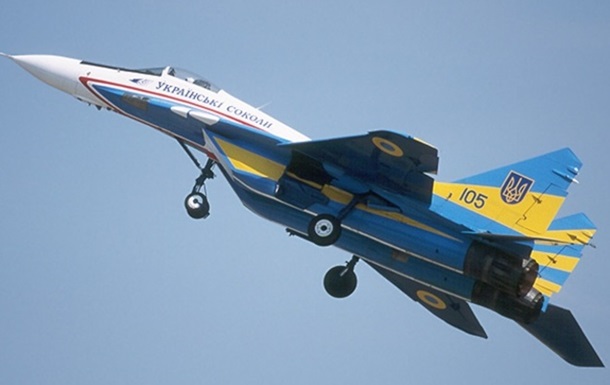