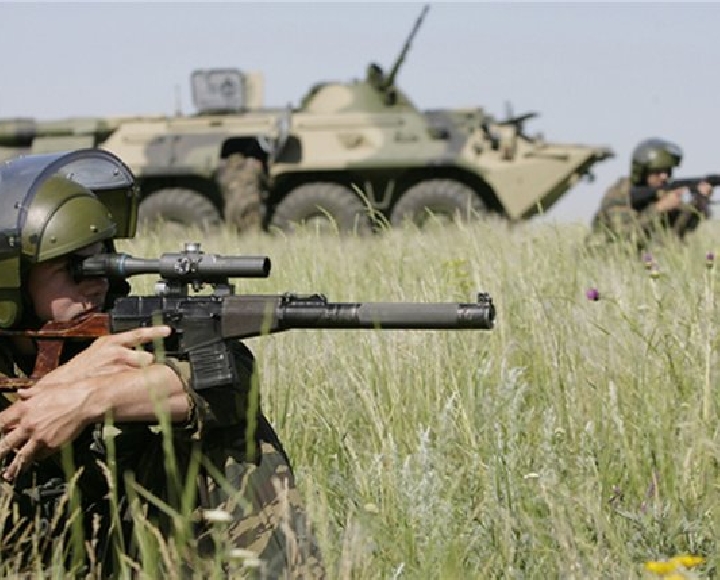 As part of a snap inspection of the alliance’s Collective Rapid Reaction Force, troops are simulating combat with armed groups in mountainous terrain.

Russian ministry of defence reports that according to the exercise scenario, a Russian reconnaissance group on all-terrain vehicles discovers an enemy at a considerable distance from the main force.

The exercise involves more than 2,500 military personnel, about 200 units of weaponry and military equipment, some 20 combat aircraft and helicopters, and 30 military transport aircraft. 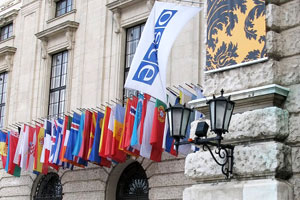