Under the deal with Russian Federation, up to four modified Su-30K aircraft are due for delivery to Angola in the second half of this year.

The fighters have undergone a major overhaul and repair program at the 558 Aircraft Repair Plant in Baranovichi, Belarus.

Belarusian plant was chosen to fulfill the contract, as it has been the prime contractor to repair Su-27 (it became the basis for the Su-30) during the period of the Soviet Union existence. 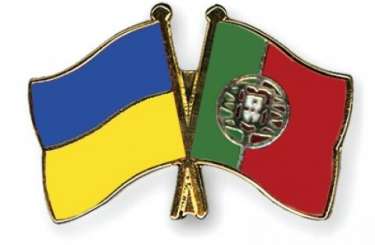