Fan said Chinese military and Belarusian military have a fruitful cooperation, expressing the hope that the two sides work together to implement the consensus reached by head of state of the two countries and expand cooperation areas.

Ravkov spoke highly of bilateral ties. He said Belarus regards China as a reliable friend and a strategic partner and Belarus is committed to deepening military cooperation with China.

Chang said two militaries should see the consensus reached by Xi and Lukashenko as guidelines, China is willing to make joint efforts with Belarus to bring bilateral military ties to a new higher level.

Ravkov said Belarus cherishes the friendship with China and regards Belarus-China ties as a priority and the bilateral military cooperation has made positive contribution to the development of bilateral ties. 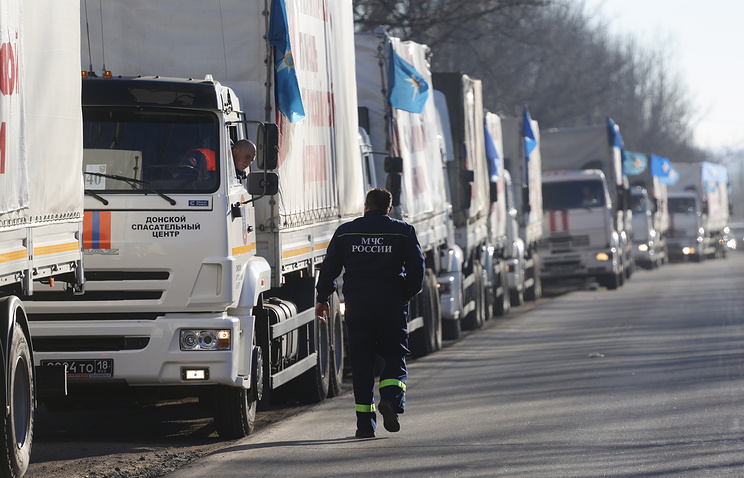