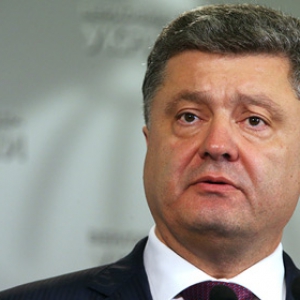 President Petro Poroshenko on Tuesday signed a decree approving Ukraine’s new national security strategy, which emphasizes the strengthening of military-technical cooperation with NATO and EU, while ensuring the country’s independence from Russia in the defense industry.

The strategy envisions the creation of conditions for successful European integration and accession to NATO.

In November 2014, President Poroshenko said that Ukraine should hold a referendum by 2020 to decide on joining the North Atlantic Alliance.

In December 2014, the Ukrainian parliament voted to scrap the country’s non-aligned status allowing the country to seek NATO membership. The bill was signed into law by President Poroshenko later that month.

Ukraine also seeks closer ties with the European Union after signing an association agreement with the bloc, last year.

Former Ukrainian President Viktor Yanukovych’s refusal to sign the document had led to mass protests in Ukraine that resulted in the overthrow of the Yanukovych government in February 2014.

Ukraine will also enact an updated version of the country’s maritime doctrine by the end of summer, a statement on Ukrainian President Petro Poroshenko’s official website said.

«It is necessary to ratify a new redaction of the Ukrainian maritime doctrine,» the document read. 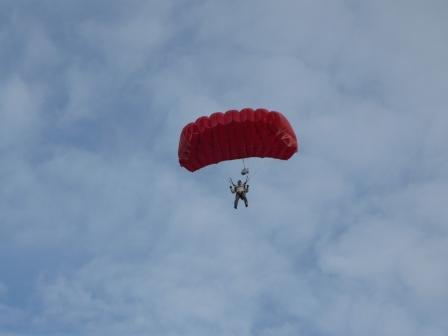 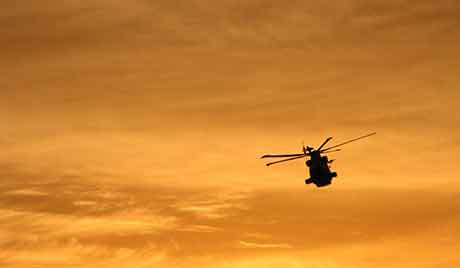