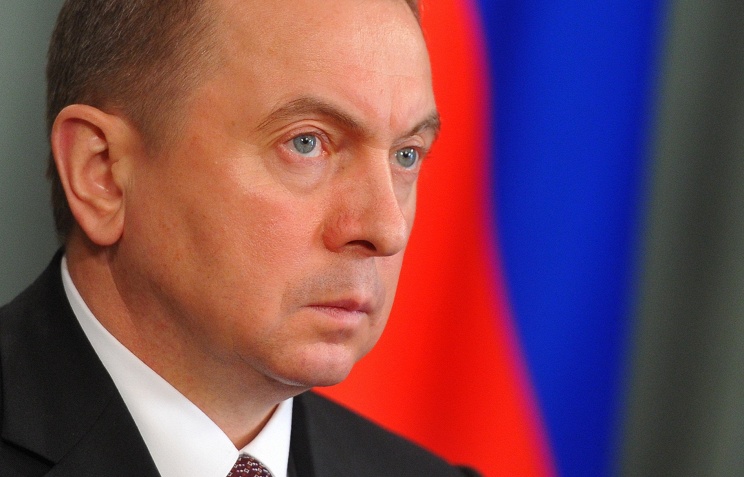 Russian interference in Belarus political processes is out of the question, Belarus Foreign Minister Vladimir Makei told the Washington Post.

Responding to a journalist’s «implication» of eastern neighbour’s involvement in Belarus’ state affairs, Makei told the US daily: «It’s absolutely impossible because we have very close, friendly ties with Russia, brotherhood and neighbourly ties with Russia.»

In interview text released by the Belarus Foreign Ministry on Wednesday, Makei noted that Belarusian authorities have never taken «stupid decisions related to scope in the use of the Russian language or any other similar steps.»

«I want sincerely and openly to tell you that, of course, we keep track of the situation and are absolutely sure that nothing like this is possible in Belarus because there are no reasons for it,» Makei said, pointing to contentious issues in the recent past between Russia and Ukraine.

Belarus would not «rush from one side to another, from Russia to Europe and back like the former leadership of Ukraine», he said, adding that his country had «normal management of the state and the economy.»

Assessing Minsk’s stance on the Ukrainian conflict, Makei noted that Belarus was an independent country where policy was based on national interests.

«We would not like this region to become a hotbed of instability and armed conflict. We originally spoke in favour of Ukraine’s territorial integrity,» he said.

Minsk would not «carry out orders from the capitals of any large countries no matter in what part of the globe they are», the minister added. «Our relations with the European Union, the United States, Russia and other countries confirm this.» 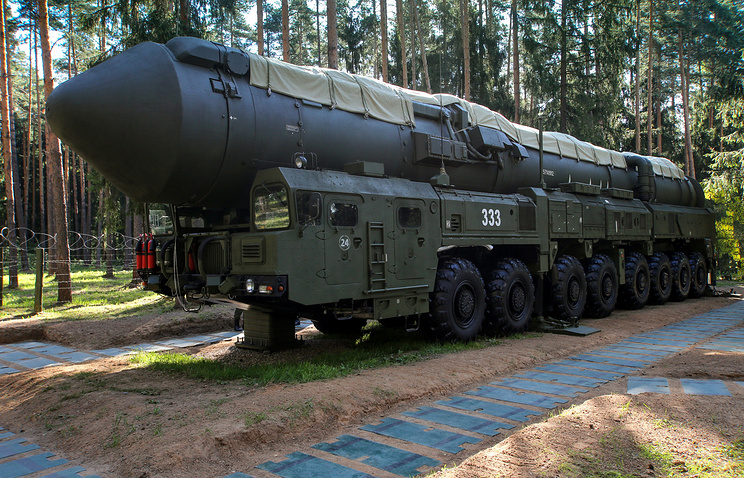 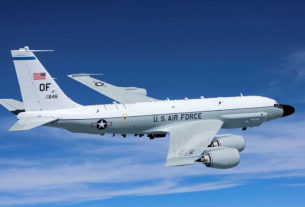 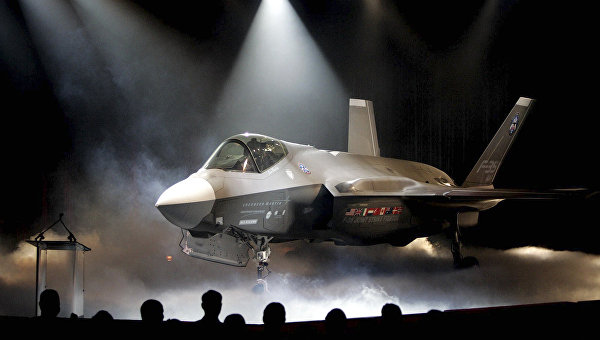