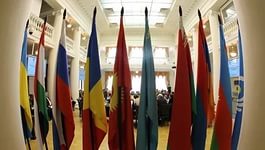 Dushanbe will host the next meeting of the Council of Defense Ministers of the Collective Security Treaty Organization (CSTO) member nations.

“Presided over by Tajik Defense Minister Sherali Mirzo, the meeting will take place here from June 2-4,” Faridoun Mahmadaliyev, a spokesman for the Ministry of Defense of Tajikistan (MoD), told Asia-Plus in an interview.

Defense ministers of Armenia, Belarus, Kazakhstan, Kyrgyzstan, Russia, and Tajikistan will participate in the meeting that will discuss issues related to providing security on southern borders of the CSTO against the background of deterioration of the political and military situation in Afghanistan and in a number of counties of the Middle East.

The regional security organization was initially formed in 1992 for a five-year period by the members of the CIS Collective Security Treaty (CST) — Armenia, Kazakhstan, Kyrgyzstan, Russia, Tajikistan, and Uzbekistan, which were joined by Azerbaijan, Georgia, and Belarus the following year.  A 1994 treaty reaffirmed the desire of all participating states to abstain from the use or threat of force, and prevented signatories from joining any “other military alliances or other groups of states” directed against members states.  The CST was then extended for another five-year term in April 1999, and was signed by the presidents of Armenia, Belarus, Kazakhstan, Kyrgyzstan, Russia, and Tajikistan.  In October 2002, the group was renamed as the CSTO.  Uzbekistan that suspended its membership in 1999 returned to the CSTO again in 2006 after it came under international criticism for its brutal crackdown of antigovernment demonstrations in the eastern city of Andijon in May 2005.  On June 28, 2012, Uzbekistan announced that it has suspended its membership of the CSTO, saying the organization ignores Uzbekistan and does not consider its views.  The CSTO is currently an observer organization at the United Nations General Assembly. 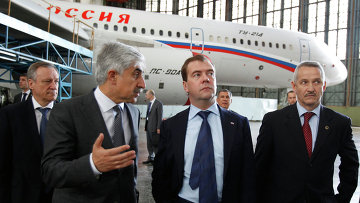