The Ukrainian-Lithuanian-Polish military brigade was to have been established as early as 2011. But as Ukraine postponed joining NATO, the project was shelved. This year the cooperation has been resumed. Belsat TV has discussed its first results with Ukrainian military expert Igor Kaziy.

Aren’t there any legal conflicts given that the overall military brigade is being created by two NATO countries — Poland and Lithuania, and Ukraine that has not fixed upon its status in this organization yet?

Frankly speaking, I cannot say there is any conflict. Firstly, it is not an agreement between NATO and Ukraine. It is a contract between three sovereign states who have decided to combine their efforts in the field of peacekeeping operations and the achievement of certain military standards. I draw your attention to the fact that the operations of the unit will be based only on the UN resolutions. Therefore, if we take the United Nations as a primary defining structure that unites our three countries, there is no conflict there.

But it is the annexation of Crimea and the war in Donbas that might have affected the recovery of the project. Is it possible to use it as a joint battalion of peacekeeping forces in the east of Ukraine?

As regards sending the unit to the east of the country, I would say that it is not likely to be used there, as there are certain criteria, certain requirements of the United Nations to the participants when any peacekeeping mission is established. Therefore, in my opinion, one cannot consider the issue from such perspective. What we can make clear about joint actions and common features is that this unit will study the experience, learn interoperability, i.e. the ability to manage, create an environment in which the soldiers of different nationalities would be able to cooperate together and perform tasks set. I would like to stress one more time – we are pursuing peacekeeping and humanitarian goals under the auspices of the United Nations.

In theory, is it possible that the battalion will be used against a third country, for example, against Belarus that borders on Ukraine, Lithuania and Poland? Or vice versa — will Belarus be able to join the project someday?

Sending the unit against Belarus is nonsense. Believe me, such remarks are absolutely untrue. I do not think that the United Nations will take an appropriate decision to bring this division against Belarus. The Republic of Belarus is highly ulikely to create any humanitarian or other disasters, I hope. Talking about the accession of Belarus to this format of cooperation, the question always remains open. Why not? 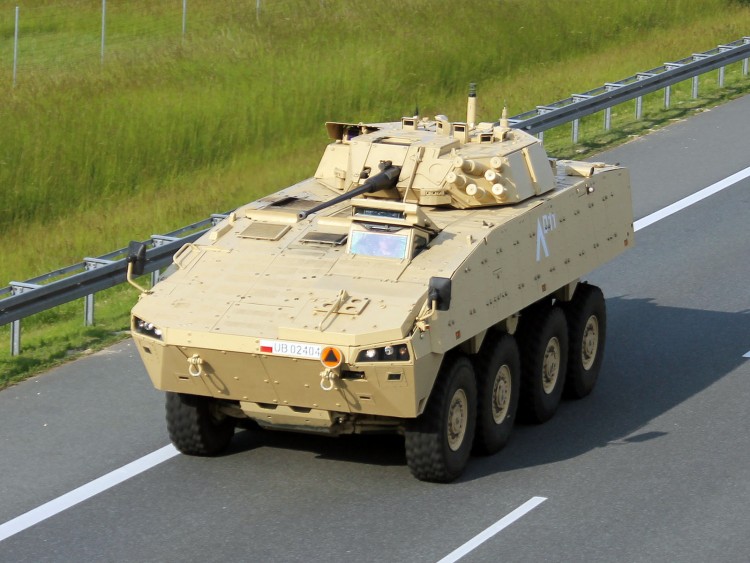 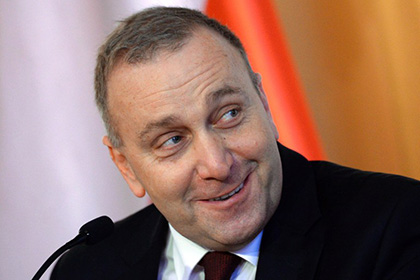 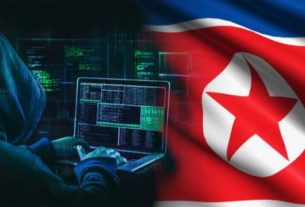