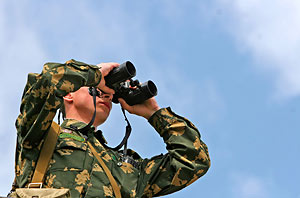 Work continues in Belarus to test the system used to bolster the protection of the state border in the southern direction as well as the territorial defense system, BelTA learned from the State Secretariat of the Security Council of Belarus.

State Secretary of the Security Council Alexander Mezhuyev visited Yelsk District, Gomel Oblast on 11 June where these measures are being taken. Together with representatives of the local municipal government agencies the State Secretary of the Security Council was made familiar with the procedure designed to bolster state border defenses in one of the sections the Mozyr border service division is assigned to protect. The division was established in 2014.

Alexander Mezhuyev visited the headquarters of the territorial defense district and the area assigned for the combat shakedown for an independent rifle company of the territorial forces as part of the operation of the border service. The official examined the procedure of forming, provisioning and the readiness of the control agency and the unit to perform assigned tasks.

BelTA reported earlier that the Belarus president has instructed the State Secretariat of the Security Council to test in practice the effectiveness of the border security enhancement system in the southern direction as well as territorial defense in one of the country’s oblasts. The test is a planned event and is part of the organizational measures designed to bolster the security of the Belarusian border in the south. A similar test relating to the protection of the state border was carried out in 2014. 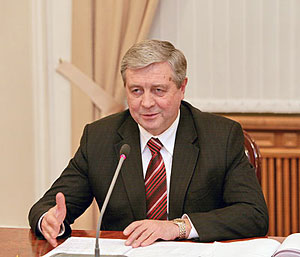 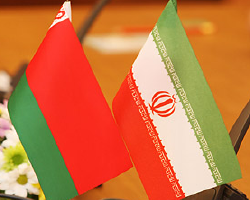 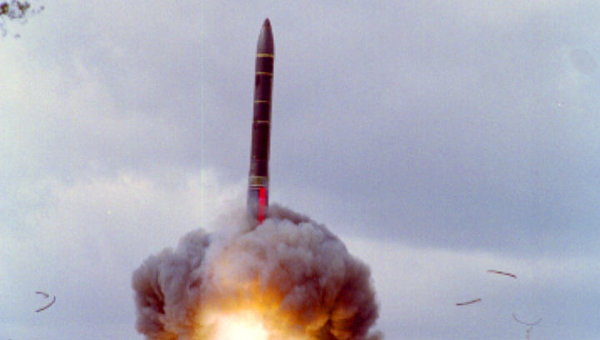