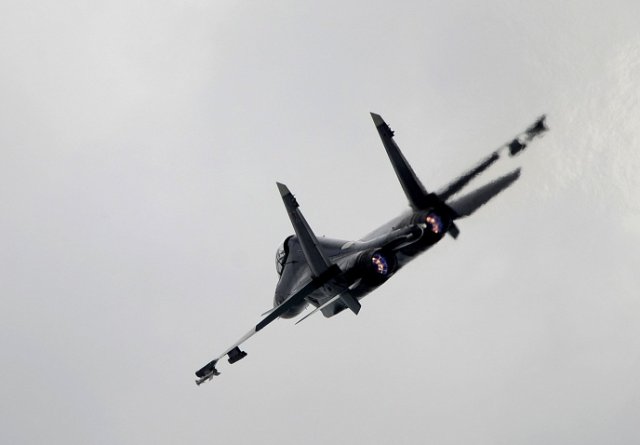 The drills will be held during a conference of the Air Force and Air Defense Command from Russia and Belarus.

«Combat teams of S-400 air defense missile systems will perform live firing exercises in a complex jamming environment while the crews and pilots of Su-30SM Flanker-C fighters and Su-25 Frogfoot attack aircraft will exercise missile launches and bombing. Aside from this, the practical phase of the drills will involve Mi-24 Hind and Mi-8 Hip helicopters,» the officer said.

Overall, the Russia-Belarus drills will involve over 40 aircraft and helicopters, the spokesman said. 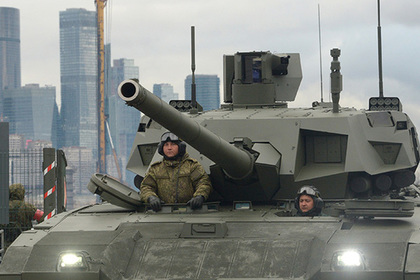 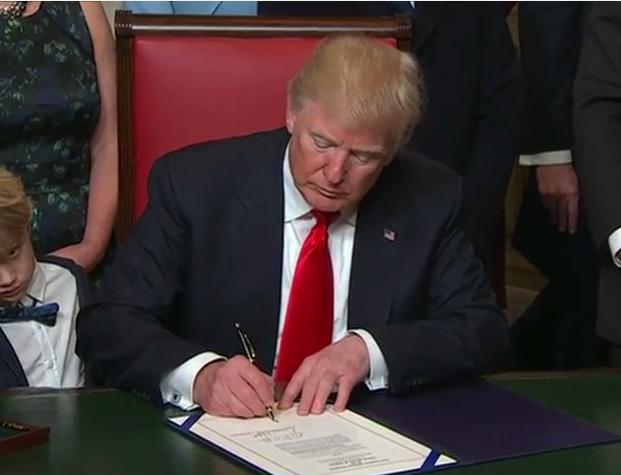