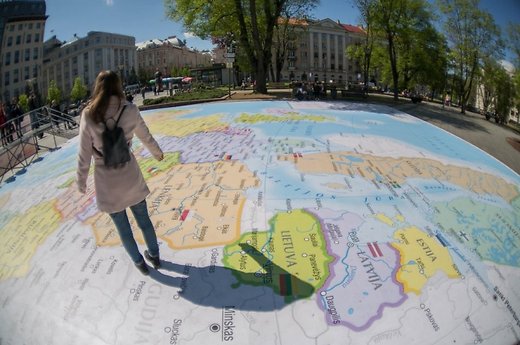 Europe’s new front-line states are the Nordic countries, Baltic countries, plus Poland, which share a common concern about a «revisionist and rapidly-rearming Russia», according to the Baltic Sea Security Report by the Centre for European Policy Analysis (CEPA).

The three states most vulnerable to Russian subversion or surprise attack are Estonia, Latvia and Lithuania, the report indicates.

«The Nordic five — Denmark, Finland, Iceland, Norway and Sweden, the Baltic three — Estonia, Latvia and Lithuania — and Poland are rich enough on paper «to defend themselves: their combined gross domestic product is USD 2.3 trillion (EUR 2.05 trillion), roughly a third more than Russia’s USD 1.7 trillion (EUR 1.52 trillion). But these countries are divided — into NATO and non-NATO, EU and non-EU, big and small, rich and poor, heavy spenders on defence and free riders,» says the report.

«These countries’ strategic incoherence, their resulting inability to defend themselves without outside help, and the threat this creates to NATO’s credibility in the region make the NBP9’s (Nordic, Baltic countries and Poland) security an issue of global importance,» the report goes on to say.

Poland and Estonia are the only countries of the region to spend 2 percent of GDP on defence. Warsaw and Tallinn fear that they have to bear the burden of supporting other countries that spend less.

«Poland in particular thinks that its size and the depth of its strategic culture mean that it may be the loser in any arrangement that involves smaller, weaker and more muddle-headed countries. For their part, the Nordic and Baltic countries fear Poland’s political unpredictability. (&) Elites and public opinion in Sweden and Finland fear entanglement in an American-led military alliance. The Baltic States fear any dilution of the Article 5 guarantee; Denmark is also sceptical of anything that might weaken the centrality of NATO. Norway, which has by far the largest interests in the Arctic, fears that the other countries do not understand the threats and opportunities it faces. The Nordic five — prosperous and established democracies — fear that the poorer and worse-governed Baltic states will not fit into their existing cooperation. The Baltic states do not trust each other or cooperate smoothly, and are worried that the rest of the region regards them as too small and too vulnerable to be taken seriously,» CEPA describes the situation in the region.

The report notes that no institutional mechanism for resolving these difficulties exists. The Council of Baltic Sea States includes all the state of the region plus Russia, Germany and the European Commission but is a talking shop, not a security organisation.

It is possible, though unlikely, that Russia is indeed planning a surprise full-scale military attack on the Baltic States, their Nordic neighbours and Poland. This would be possible only if Russia withdrew the estimated 15,000-20,000 forces that are currently involved in operations in and around Ukraine. Russia does not have the military means to fight two wars simultaneously, says the report.

But recent military exercises have shown that Russia’s armed forces are now highly manoeuvrable, and an operation in the Baltic Sea region could be mounted rapidly and effectively. Even the chairman of NATO’s Military Committee, General Petr Pavel, has said publicly that Russia would be able to conquer the Baltic states «in a couple days» before NATO’s decision-making process could react.

«Such a successful move would pose a dilemma: Would the West use military force to regain these territories, perhaps in the face of a nuclear threat from Russia? Or would it try to negotiate?» inquires CEPA. The report recommends intensifying the political and military cooperation in the NBP9, as well as organisation of joint military procurement tenders, military exercises, and ensuring interoperability.

Better coordination in the NBP9 against Russian espionage, corruption and organised crime would blunt the edge of the Kremlin’s most potent weapons, indicates CEPA.

It also believes that NATO needs to pre-position equipment and ammunition in the Baltic states, and allied forces need to be a robust and permanent presence in the region.

Just as the NATO warplanes that take part in the air-policing mission do not need a meeting of the North Atlantic Council to allow them to scramble to see off an intruder, the same should be true of the NATO land and sea forces in the Baltics.

The indispensable coordinator and instigator of all these efforts is the United States, believes CEPA. 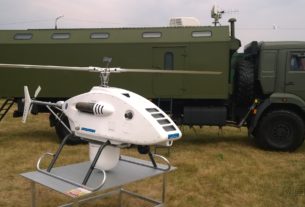 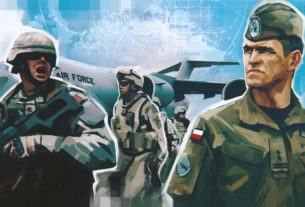 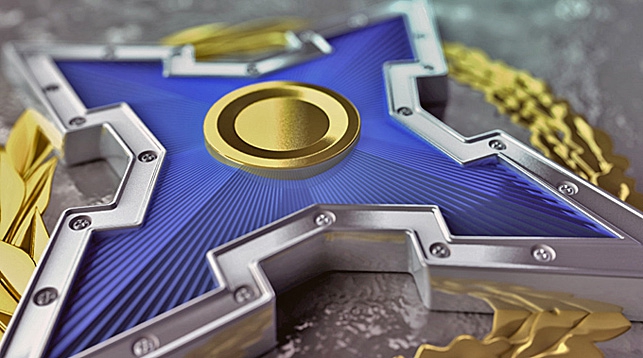