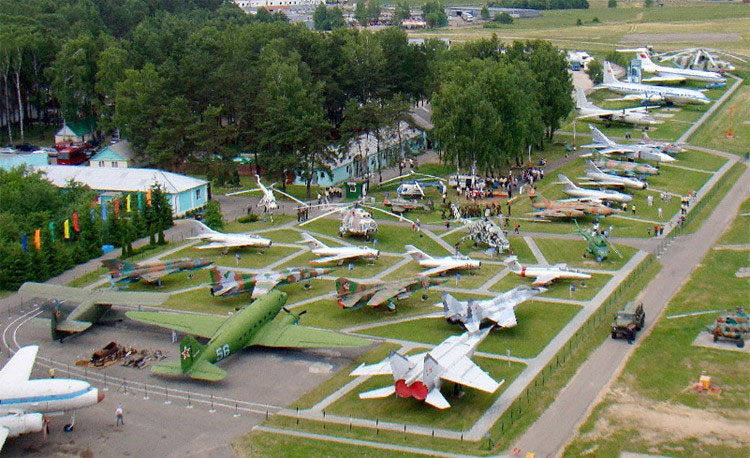 DOSAAF should take its place in training specialists for new types of weapons and territorial defense, Belarus’ Defense Minister Andrei Ravkov said at the meeting of the 7th Plenum of the Central Council of the CIS DOSAAF (Voluntary Society for Assisting the Army, Air Force and Navy) on 22 July, BelTA has learned.

“There are new tasks before the Defense Ministry and DOSAAF. The development of the Armed Forces continues and DOSAAF receives new types of weapons and machinery. The organization should take its place in the system of training specialists to operate such machinery and technology,” said Andrei Ravkov.

Today a lot of attention is attached to territorial defense in Belarus. Perhaps, DOSAAF needs to train specialists in this area. “We have established close and efficient cooperation with DOSAAF in training specialists for aviation, special-operations forces, communication and radioelectronic warfare. We will continue working in this direction,” the minister stressed.

In his words, the CIS DOSAAF activity contributes a lot to the military security of countries. “Addressing issues jointly with the army, Belarus’ DOSAAF takes an active part in preparing defenders of the country. Annually DOSAAF organizations train thousands of specialists,” Andrei Ravkov said.

As was reported, Minsk is hosting a meeting of the seventh plenum of the Central Council of the CIS DOSAAF societies. The plenum is set to consider the main areas of work on patriotic education of young people, taking into account the experience of Belarus’ DOSAAF; the forms and methods used at the CIS DOSAAF to train the specialists for the law enforcement agencies. The participants of the meeting will also discuss the organization of the Spartakiade to mark the 90th anniversary of DOSAAF, and a plan of other events to celebrate the anniversary of voluntary societies.

Attending the plenum is Chairman of the Central Council of the CIS DOSAAF Alexander Kolmakov, representatives of defensive organizations of Belarus, Russia, Kazakhstan, Armenia, Kyrgyzstan and Tajikistan, acting State Secretary of the Security Council of Belarus Stanislav Zas and Minister of Sport and Tourism Alexander Shamko. 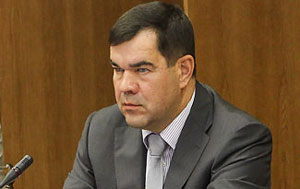 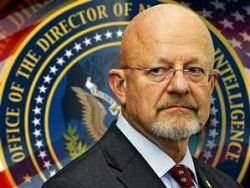 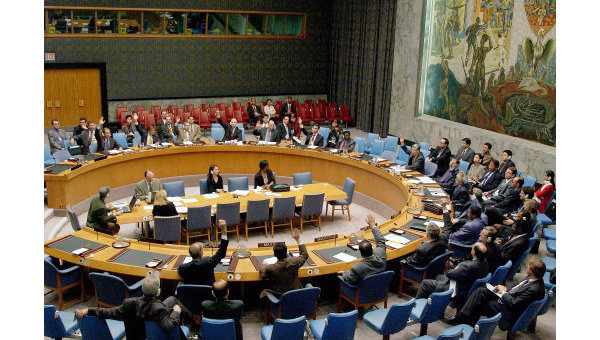