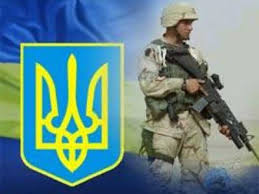 Belarus believes in the success of negotiations and peaceful settlement of the Ukrainian conflict, Speaker of the Council of the Republic of the National Assembly of the Republic of Belarus Mikhail Myasnikovich said as he met with Ambassador Extraordinary and Plenipotentiary of Brazil to Belarus Paulo Antonio Pereira Pinto on 30 July, BelTA informs.

At the start of the meeting Mr Paulo Antonio Pereira Pinto draw a certain parallel in the foreign policies of Belarus and Brazil stressing that Brazil also acted as a peacemaker on the Latin American continent once. “Today we, the same as other members of the international community, are watching closely Belarus’ peacekeeping mission on Ukraine,” he said.

According to Mikhail Myasnikovich, today Belarus builds positive relations, including with the United States of America and the European Union. “Thus, it is the real proof of a multipronged policy pursued by our President,” the Speaker said. 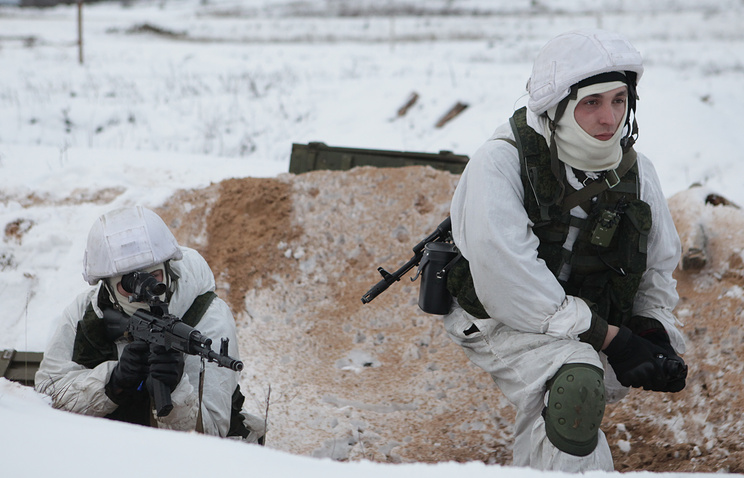