China is determined to strengthen military-technical cooperation with Belarus, Military and Air Attache at the Chinese embassy in Belarus Sheng Yuezhong said at a meeting held on 30 July to mark the 88th anniversary of the establishment of the China People’s Liberation Army, BelTA has learned.

Founded on 1 August 1927 the People’s Liberation Army of China has come a long way of historical development. “The army fulfills all the tasks it is set in the security sector,” said the Military and Air Attache.

In May China launched its new military strategy which is focused on counteracting sudden threats, efficient defense of the sovereignty and unity of the country, participation in the regional and international cooperation in security and peace maintaining. The strategy also includes efforts to strengthen the fight against separatism and terrorism, support the economic and social construction of the state.

“China is a peace-loving country and has been following its path of peaceful development, which meets the interests of its nation. China pursues an independent peaceful foreign policy. China is against any forms of hegemonism and power policies,” Mr Sheng Yuezhong said.

In his words, the Chinese army will remain a reliable force of protecting the international peace. The attache emphasized the importance of traditional relations of friendship between the Armed Forces of China and Belarus that have recently entered a new qualitative stage. The two countries expand business and visit exchanges. Mr Sheng Yuezhong expressed confidence that the military-technical cooperation between the two countries would become closer.

In turn, head of the General Staff of the Armed Forces, First Deputy Defense Minister of Belarus Oleg Belokonev noted that cooperation in the sector between the two countries is based on the principles of friendship. In his words, the China People’s Liberation Army is a modern well-equipped military component of the state that contributes to the security in the region. According to Oleg Belokonev, the Belarusian-Chinese military-technical cooperation has been steadily developing and has big prospects. 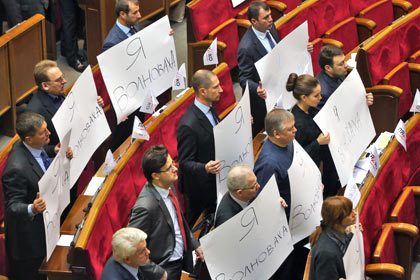 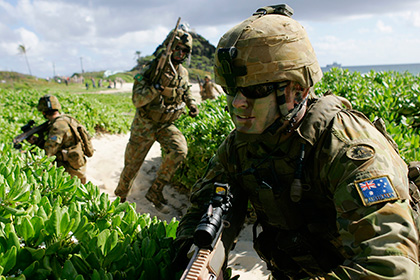