“We are preparing for the visit at the level of heads of state. Because it is the kind of a summit where mainly heads of state will be present,” said the President.

In his words, it has been suggested that the Belarusian head of state should make speeches two times in the United Nations Organization — during general debates and during topic-based discussion. “The U.S. president, the Russian president and so on will make speeches on the same day. It has been suggested that I should make a speech, too. This is why it is likely that I will have to visit the United Nations Organization. It is possible that my decision not to attend would not be understood,” explained Alexander Lukashenko.

It has been reported that UN member states have agreed on the post-2015 global development agenda. Negotiations on the 29-page document have been going on for over two years. The document is supposed to be adopted during the summit in the UN headquarters in September 2015. The agenda specifies 17 sustainable development goals for a period of 15 years. 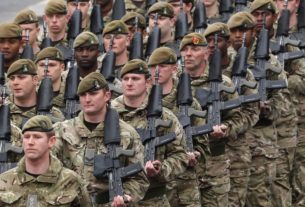 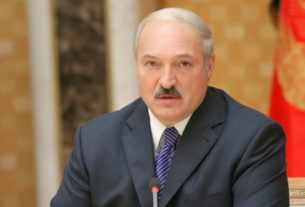 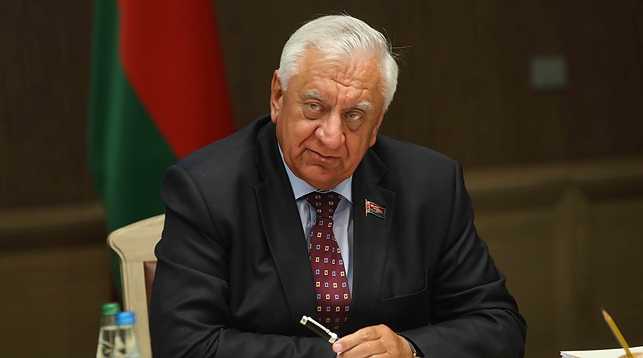