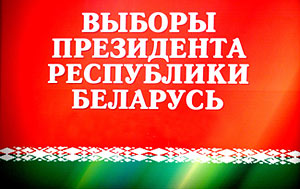 The Belarus presidential election is expected to be monitored by 40 long-term and 400 short-term observers from the OSCE, chairperson of the Belarus Central Election Commission Lidia Yermoshina said during a CEC session to discuss the preparation for the forthcoming election, BelTA has learned.

«When visiting Belarus the OSCE working group voiced a suggestion that somewhere by 1 September they will send around 40 long-term observers. It is planned that there will be around 400 short-term observers,” Lidia Yermoshina said.

In addition, according to Lidia Yermoshina, representatives of the central election commissions from different countries have confirmed, verbally or in writing, their readiness to come to Belarus to monitor the main electoral event. “I think everyone who has been invited will come to Belarus,” she added. 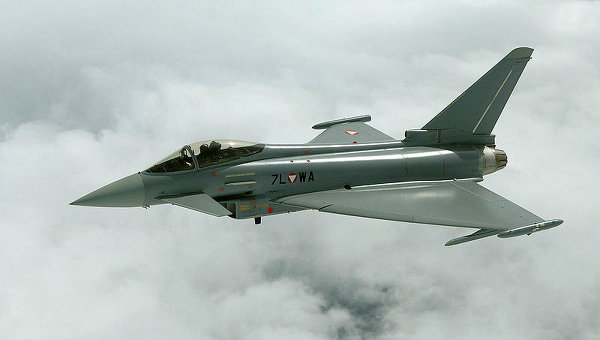