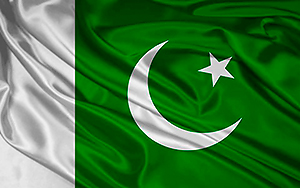 The Pakistani Embassy will open in Belarus by year-end 2015, Head of Asia, Australia and Oceania Department of the Belarusian Ministry of Foreign Affairs Andrei Grinkevich told journalists as he took part in the session of the Belarus-Pakistan intergovernmental commission for trade and economic cooperation on 7 August, BelTA has learned.

“This year’s visit of the Belarusian leader to Pakistan gave a strong impetus to the bilateral cooperation in all areas. The Belarusian-Pakistani ties are rapidly developing, and Pakistan will open its embassy in Belarus this year,” Andrei Grinkevich said. He recalled that the Belarusian Embassy in Pakistan started operating in November 2014.

As for the bilateral cooperation, Andrei Grinkevich noted that Pakistan is a very promising market for Belarus. “This country is the sixth largest in the world in terms of population, the fourth biggest producer of grain, and the fifth biggest producer of milk. Pakistan is a huge country. Indeed, many types of Belarus-made products can be sold in its market,” the official believes. 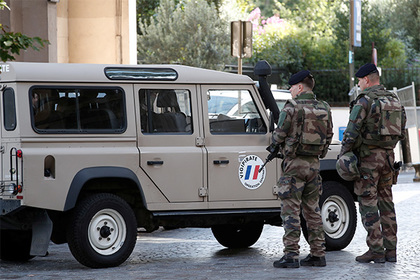 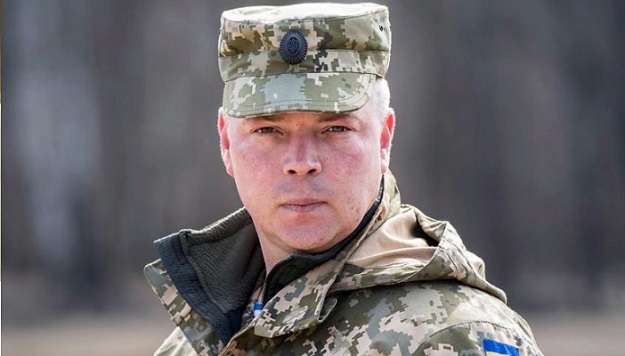