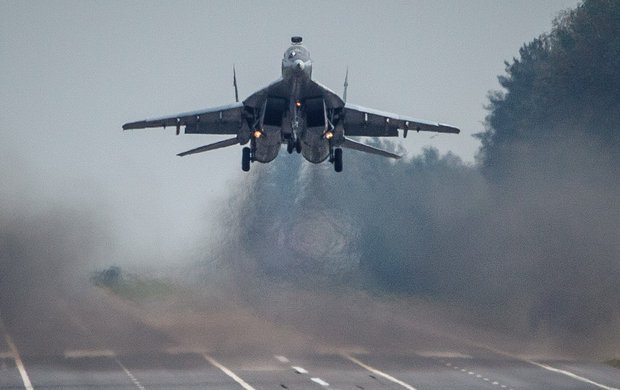 Plans have been made to practice landing military aircraft on public motorways near the town of Dzerzhinsk in late September – early October 2015, BelTA learned from Major-General Oleg Dvigalev, Chief of the Belarusian Air Force and Air Defense, on 12 August.
The officer said: “We are successfully mastering the parts of public roads that can be used as airfields. Last year we demonstrated masterly landings by Su-25 and MiG-29 crews near Mogilev. This year we plan to do the same near Dzerzhinsk.”
Oleg Dvigalev specified that they intend to use MiG-29 fighters and Su-25 assault aircraft for the exercise near Dzerzhinsk. “There may be some other novelty this year as well,” he noted. 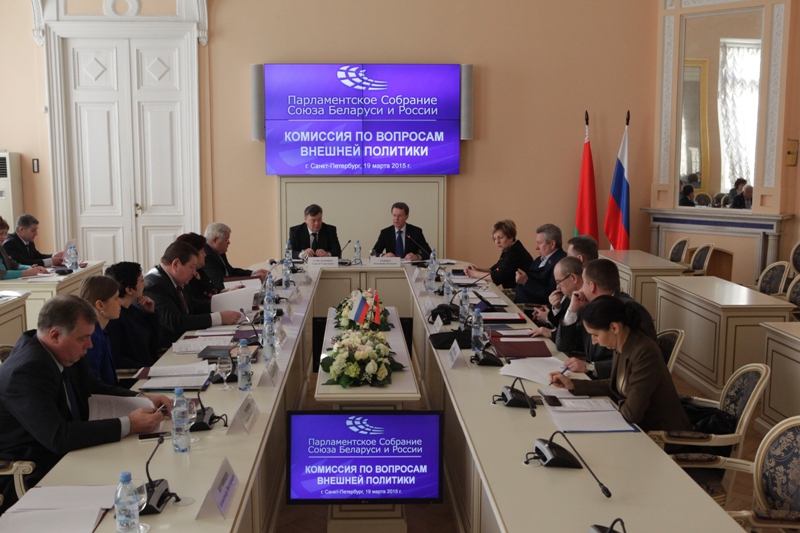 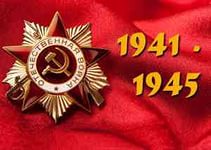