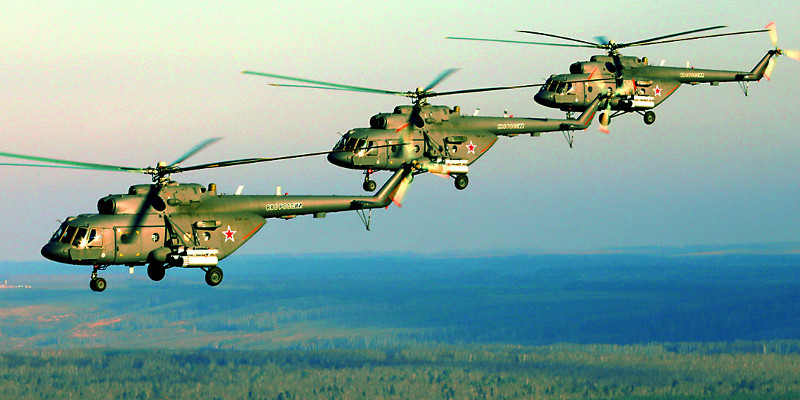 Belarus to buy 12 helicopters MI-8MTV5. During the international military technology forum Army-2015 on 16 June 2015, Russian Helicopters (part of State Corporation Rostec) announced that a contract has been signed with the Belarusian Defence Ministry for delivery of 12 Russian-made Mi-8MTV-5 military transport helicopters over 2016-2017.

“The Republic of Belarus is an important partner for Russia in military technical cooperation,” Russian Helicopters CEO Alexander Mikheev said. “Mi-8MTV-5 helicopters help enhance the Union State’s defences and expands its military capability. The signing of this contract is another step toward strengthening the friendship and business relations between our two countries.”

The contract will be enacted in accordance with the agreement between the Russian Federation and the Republic of Belarus on the development of military technical cooperation dated 10 December 2009, and in particular the helicopters will be delivered on the same terms and in the same configuration as for Russia’s own armed forces.

Over their many years of operation, the Mi-8/17 have proved their ability to successfully perform their operational tasks in any climates and are rightly recognised as one of the best in their class. 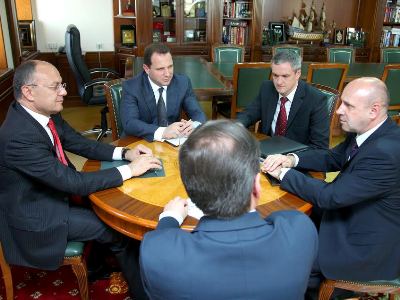 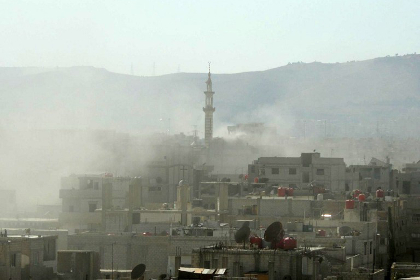