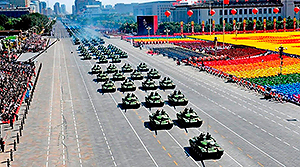 The guard of honor company of the Belarusian army will take part in a military parade in Beijing’s Tiananmen Square in early September. The parade will be held to mark the 70th anniversary of the victory in World War Two and the resistance of the Chinese nation to Japanese invaders, BelTA learned from the Belarusian Defense Ministry website.

The Belarusian military personnel have been preparing for the parade for some time now. Soon 85 brave guys will be sent to Beijing to start joint exercises with Chinese military.

A solemn reception for the Belarusian army’s guard of honor company took place in the Beijing Hotel in Minsk on 17 August to mark the unit’s departure to the People’s Republic of China. Ambassador of China to Belarus Cui Qiming and State Secretary, Aide to the Belarusian Defense Minister for Military Policy, Major-General Oleg Voinov took part in the event.

The guard of honor company is an elite unit of the Belarusian army. Military personnel have to pass through a rigorous selection process to join the unit. Candidates have to be at least 185cm tall, have to have a Slavonic face type and excellent health. As a rule, the officers come up with synchronous teamwork techniques yet privates are free to make their own contributions. The soldiers train for six hours every day. They train even more for special events. Days and weeks can be spent polishing a single move. 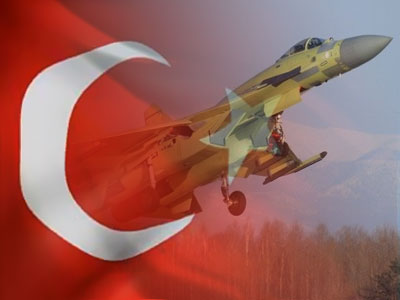 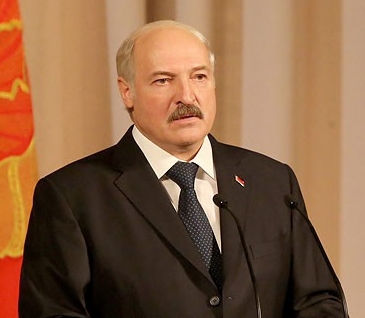 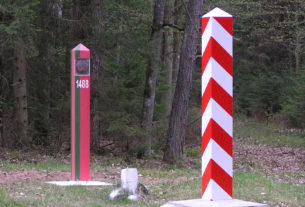