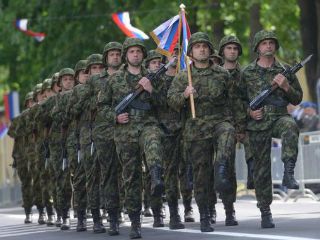 “In the current circumstances such an exercises would send the wrong message. We expect from Serbia to act in accordance with its obligations with the European Union and accession process”, European Commission spokeswoman Maja Kocijancic said.

Last week defence ministers of Serbia and Russia Bratislav Gasic and Sergey Shoygu discussed the matter of military exercises. Gasic visited Moscow on August 15. The ground units as well as aerial and anti-aircraft forces of Russia, Serbia and Belarus are to participate in “Slavic Brotherhood 2015″ drills in Russia in September. 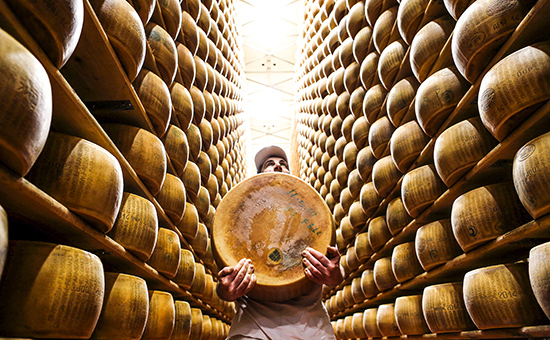 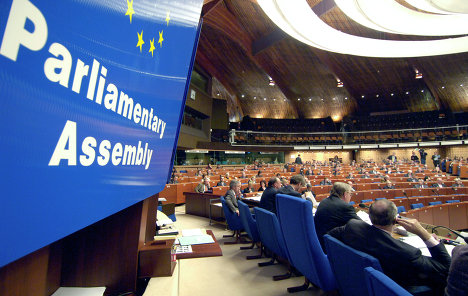