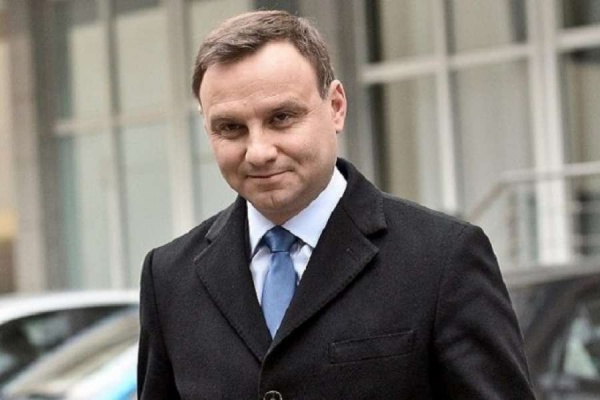 At a press-conference during Duda’s visit to Tallin, Poland’s head of state said he expects the allied forces to be present at NATO’s actual border, which would be fair and rightful from a historical point of view.

«The allied forces should be present at NATO’s actual frontiers. That’s my offer, and our partners should consider it. It would not only be rightful from the historical point of view but also fair», Duda stressed.

Duda’s visit to Estonia marks the beginning of his campaign aimed at pressuring NATO to place permanent bases on the eastern flank of the alliance.

Estonian leader Hendrik Ilves officially supported Duda in his hopes to see the reinforcement of NATO’s presence in eastern Europe.

«I said it and I’ll say it again. If our security is guaranteed, it may deter someone from the potential aggression», Ilves said at a conference, implying the alleged «Russian threat».

Duda also plans to visit London, New-York and Berlin, despite Germany’s fear of heightening the tension between Europe and Russia.

NATO has been building up in Eastern Europe since Crimea’s March 2014 reunification with Russia, in response to what it calls the «aggressive» foreign policy by Moscow.

Russia has repeatedly stated that the bloc’s increased activities near its borders undermine regional and international stability. 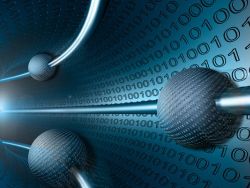 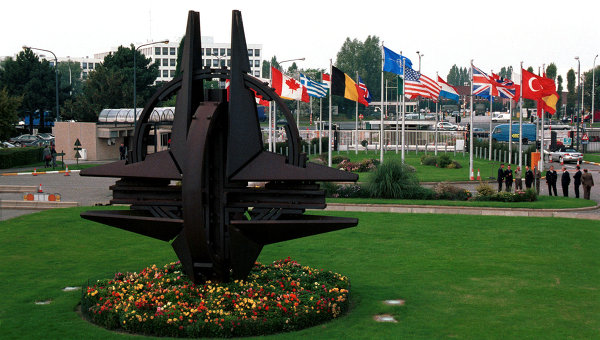