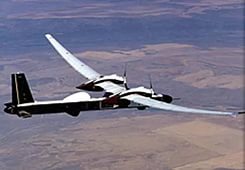 Belarus appears to have carved out a niche for itself in the unmanned aircraft business thanks to purchases of its Condor and Golden Eagle UAV systems by the military.

The 558 Aircraft Repair Plant’s unmanned aviation division has secured several orders with the Belarus Ministry of Defence, mostly for tactical surveillance drones, but the plant is now looking domestically and abroad to expand its customer base.

The organization’s deputy director of development, Pavel Pinigin, says the catapult-launched Golden Eagle-2, which was displayed at the MAKS air show in Moscow for the first time, went operational with the MOD earlier this year with the first two units.

The MOD has a total requirement for 10 systems, each consisting of three air vehicles and various ground control systems, but now the country’s border guard and rescue service want UAVs.

The relatively larger aircraft, the Condor-2, also debuted at MAKS and has more range (100km) and payload capacity (120kg), and is used domestically as a training target drone or surveillance asset.

Pinigin says when furnished with certain electronic systems, the Condor-2 can replicate the radar signature of bombers, fighters, missiles and many other weapons.

The Vulture, the company’s third series offering, closely resembles the RQ-7 Shadow operated by the US Marine Corps and Army and is designed for tactical operations to include surveillance and reconnaissance, plus whatever other mission systems payload can be integrated. 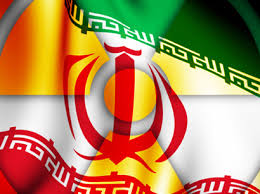 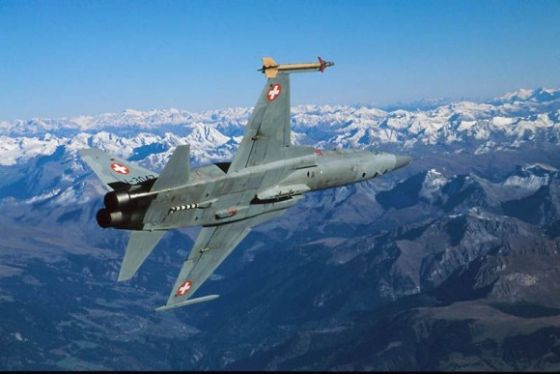