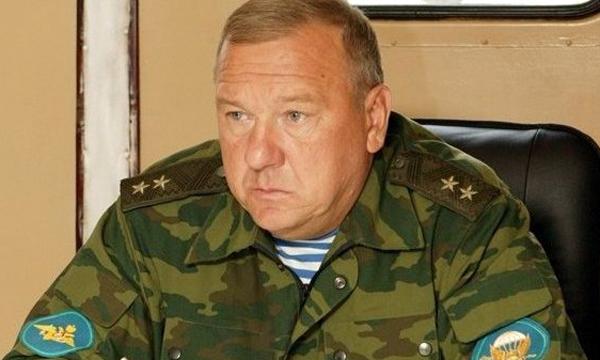 According to the scenario, «anti-government elements» and regular armed forces will attempt to destabilize a simulated state through provocations and terrorist attacks.

«The aim of the exercises is to prepare and use joint groups in a special operation to detect and destroy the center of illegal armed formations,» Shamanov said.

Ukraine underwent a regime change in February, following mass protests at Kiev’s central Independence Square, known as the Maidan. Many Ukrainian citizens, including those from southeastern regions of the country refused to recognize the new government that had come to power after what they considered to be a coup.

According to official information from Ukraine’s Health Ministry, the clashes on the Maidan resulted in the deaths of 104 people. However, an organization of doctors who volunteered on the Maidan has estimated the death toll at around 780 people. 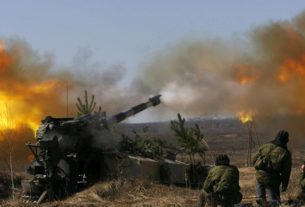