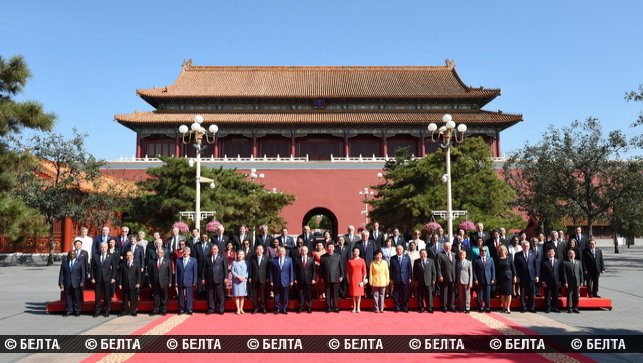 Belarus President Alexander Lukashenko attended the army parade that took place in Beijing on 3 September to mark the 70th anniversary of the victory in the war against Japan and the end of World War Two.

China celebrates victory over the Japanese militarism and the end of World War Two on 3 September.

It is the first time a major military parade has been arranged in China for purposes other than celebrating another anniversary of the day when the People’s Republic of China was founded.

About 30 leaders of foreign nations and heads of international organizations attended the parade. In particular, the number included the heads of state of Russia, Czechia, Serbia, Venezuela, the Democratic People’s Republic of Korea, Central and Southeast Asia countries.

The leaders were greeted by Chinese President Xi Jinping in Tiananmen Square. After posing for a group photo the heads of state, including Alexander Lukashenko, went on to watch the parade. 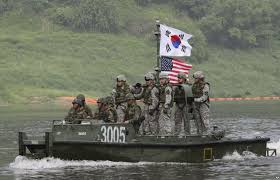 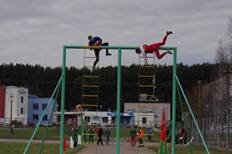