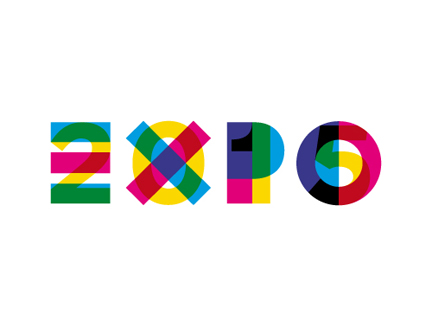 Belarus’ National Day at EXPO 2015 in Milan, Italy, will be held on 9 September, BelTA learned from the organizers of the national pavilion at EXPO 2015.

Each county considers its national day at EXPO 2015 to be the main event of the forum. Representatives of the Belarusian government and the leading enterprises will take part in the celebrations of the national day of Belarus at EXPO 2015. Belarus’ Prime Minister Andrei Kobyakov is expected to attend the expo on 9 September.

On 9 September, the participants of EXPO 2015 will take part in business meetings and multilateral negotiations that will be held as part of the conference on the Milan stock exchange. Visitors to Belarus’ pavilion will enjoy concerts by the folk groups Medunitsa and Kupalinka. Besides, they will also have a chance to taste Belarusian food products, first of all pastry and dairy products, and dishes of the national cuisine.

The organizers of the national pavilion noted that it occupies the area of over 1,000 square meters and is one of the most visited among the 54 pavilions presented at the EXPO 2015 in Milan.

EXPO, also known as the Universal Exposition, is the biggest international platform to demonstrate technical and technological solutions. It was held in 1851 for the first time. The theme chosen for the 2015 Milan Universal Exposition is Feeding the Planet, Energy for Life. This embraces technology, innovation, culture, traditions and creativity and how they relate to food and diet. Partaking in this year’s edition of the forum are 145 countries. The expo opened on 1 May and will last through 31 October. 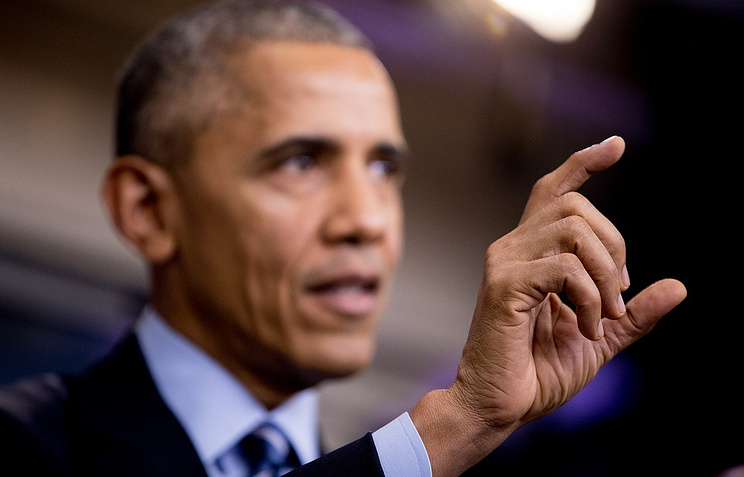