All in all, the delegation will include six people. With regard to Arpine Hovhannisyan, in the Armenian National Assembly she represents the Republican Party led by Serzh Sargsyan since 2007.

Earlier, head of Belarus’ Central Election Commission Lidia Yermoshina said that she had a meeting with PACE rapporteur on Belarus Andrea Rigoni scheduled for 9 September.

In early July PACE appointed observers to the presidential elections in Belarus. Then it was tentatively agreed that the mission would be composed of 27 politicians from five parties, including their deputies. PACE rapporteur on Belarus Andrea Rigoni made the team of observers in the capacity of rapporteur. The observers represent different countries: Sweden, Switzerland, Romania, Italy, Austria, Spain, Turkey, Armenia, France, Germany, the UK and other countries. 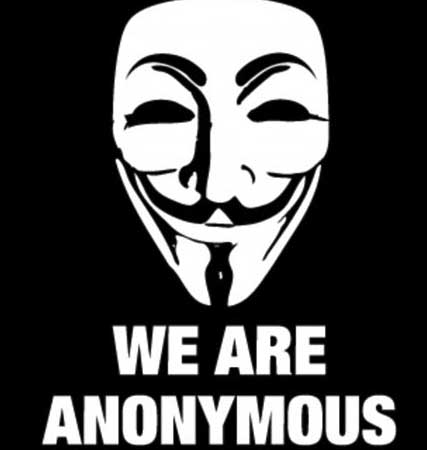 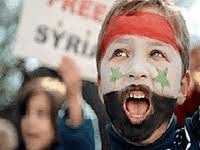