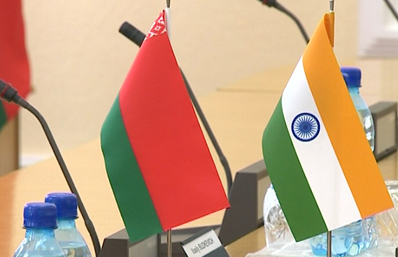 Belarus is interested in the open all-round cooperation with India, Belarus President Alexander Lukashenko said as he met with Indian Minister of State for Commerce and Industry Nirmala Sitharaman and Ambassador Extraordinary and Plenipotentiary of India to Belarus Manoj Kumar Bharti whose diplomatic mission in Minsk is expired. The meeting took place on 7 September, BelTA has learned.

“Trade and economy are the foundation of any relations. Trade and economic ties are the basis of our relations, and the vigorous cooperation between key ministries of Belarus and India will have an impact on all-round bilateral relations,“ the head of state emphasized.

Alexander Lukashenko thanked Nirmala Sitharaman for the visit and stressed: “This is a very important meeting after the top-level negotiations with the President of India who visited Belarus in June 2015.” The head of state remarked that during his recent visit to China he met with the President of Pakistan. “We have spoken a lot about India, about the efforts of India to normalize relations with this country in all areas,” he said.

Alexander Lukashenko praised the level of relations with India, in particular, the results of top-level negotiations with the Indian head of state. “The talks were a success, we agreed on many issues. I think that your visit will help implement those agreements,” he said. The President also stressed that Belarus does not have closed topics in cooperation with India. “Nothing hampers our all-round cooperation,” he added.

According to the Belarusian head of state, during the visit to Minsk Nirmala Sitharaman will learn about the potential of cooperation with Belarus in various fields. “If you are interested in something, we are ready to cooperate with you in any field,” the President said.

He emphasized that India has been a friendly country for Belarus since Soviet times, and the relations which have been developing for decades are increasingly vibrant today. 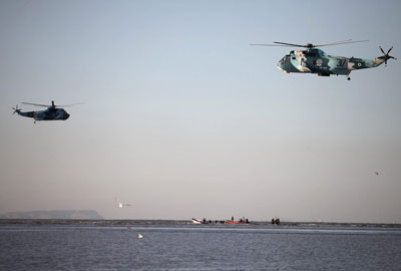 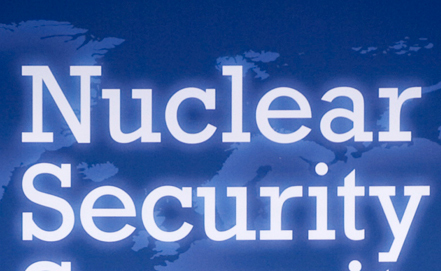