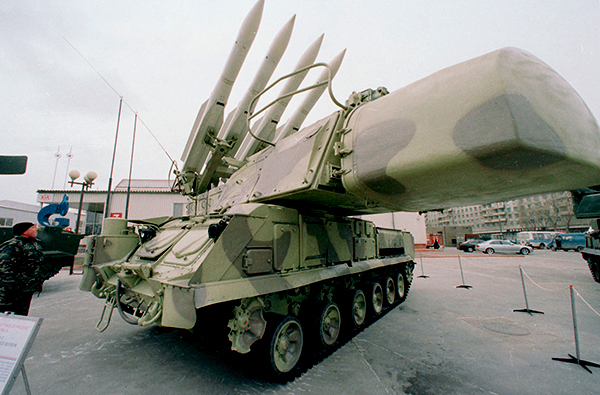 Moscow and Minsk signed an agreement on the joint protection of the Russia-Belarus Union State’s airspace and the creation of a unified regional air defense network in February 2009.

«The practical implementation of the agreement will be finalized by the end of 2016,» Deputy Commander of the Russian Aerospace Forces, Lt. Gen. Pavel Kurachenko told reporters.

Currently, the Russian and Belarusian air defenses operate as separate entities, but exchange data and carry out joint exercises on a regular basis.

According to Kurachenko, the full implementation of the agreement will make their interoperability «deeper and more effective.» 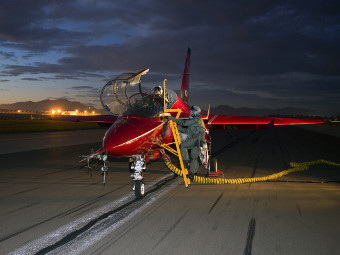 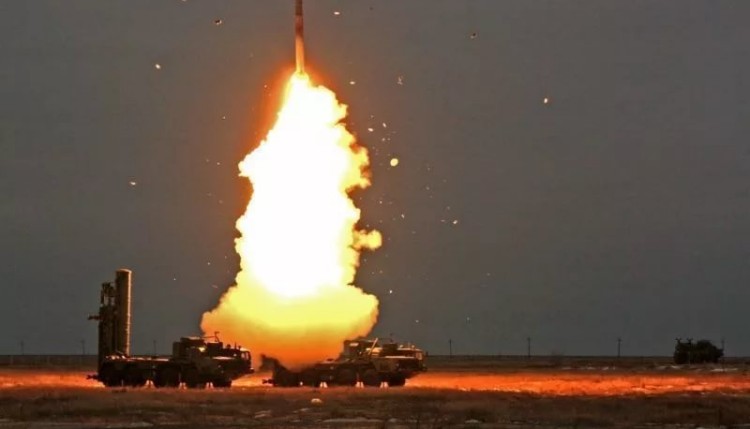 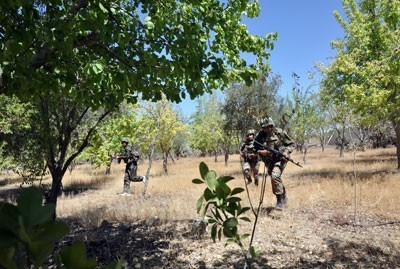