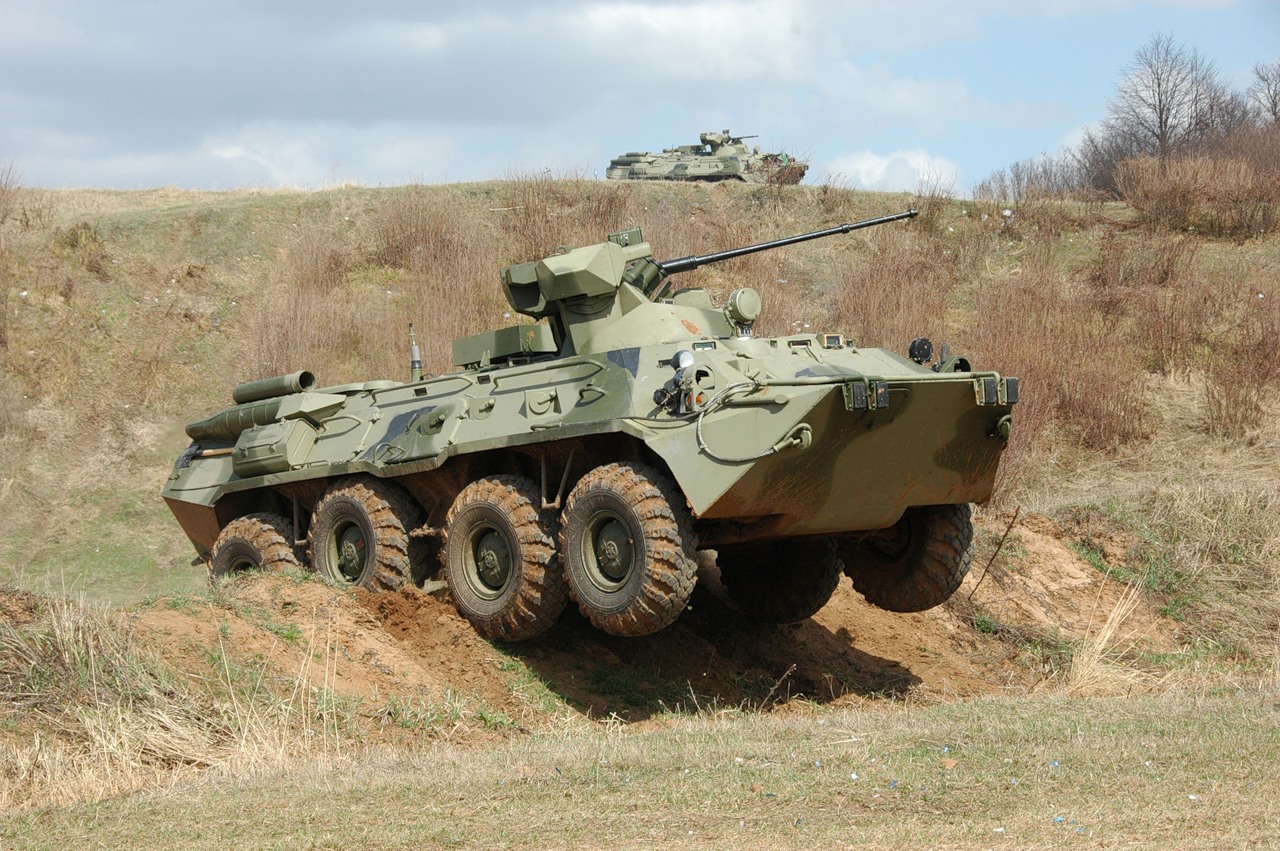 Belarus and Russia signed a contract during the Russia Arms Expo in Nizhny Tagil. In line with the contract Belarus will buy a batch of armored personnel carriers BTR-82A, BelTA learned from Major-General Sergei Simonenko, First Deputy Chief of Armaments of the Belarusian army.

The officer said: “Today we and the Russian side have signed the contract to buy modern armored vehicles BTR-82A for the Belarusian army.”

The APCs will be delivered to the Belarusian army’s ground forces in 2016. “These vehicles can accomplish a number of tasks in a highly effective manner, this is why our army has a strong interest in them,” explained the Major-General. 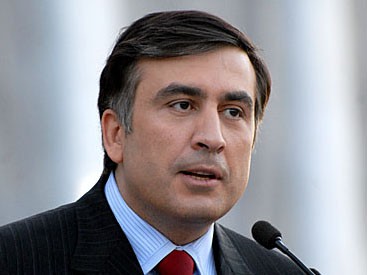 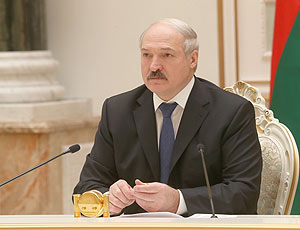 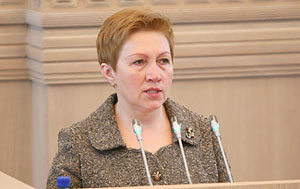