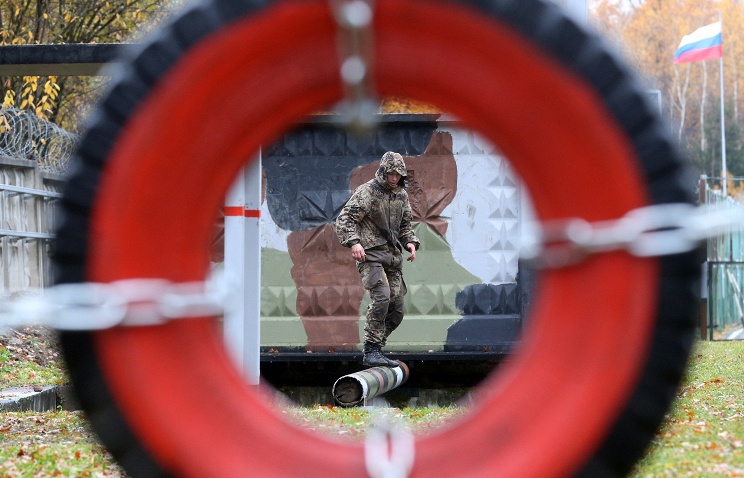 A crisis response center of the Collective Security Treaty Organization (CSTO) is being established on the basis of Russia’s Defense Ministry, a source in Russia’s Foreign Ministry said on Tuesday.

«An effort is underway on creating a crisis response center of the CSTO on the basis of Russia’s Defense Ministry,» the source said.

The plans on setting up the center were announced at the December 2014 session of the organization’s decision-making body, the Collective Security Council, the source added.

The member-states have also stepped up efforts on agreeing the collective security strategy for up to 2025 which envisages a range of meetings and consultations of experts, he said.

A spokesman for the Russia-led military alliance of former Soviet states said in late June the crisis response center will help member-states to deal with major security threats.

He said that the new center would be based at an information technology complex for software and hardware development, which is currently being equipped in one of the Russian Defense Ministry’s military towns near Moscow.

The CSTO, established in 1992, is headquartered in Moscow and comprised of Armenia, Belarus, Kazakhstan, Kyrgyzstan, Russia and Tajikistan. In 2002, the six post-Soviet states agreed to create the CSTO as a military alliance. 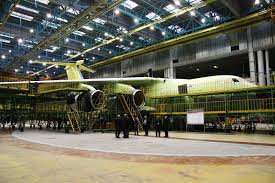